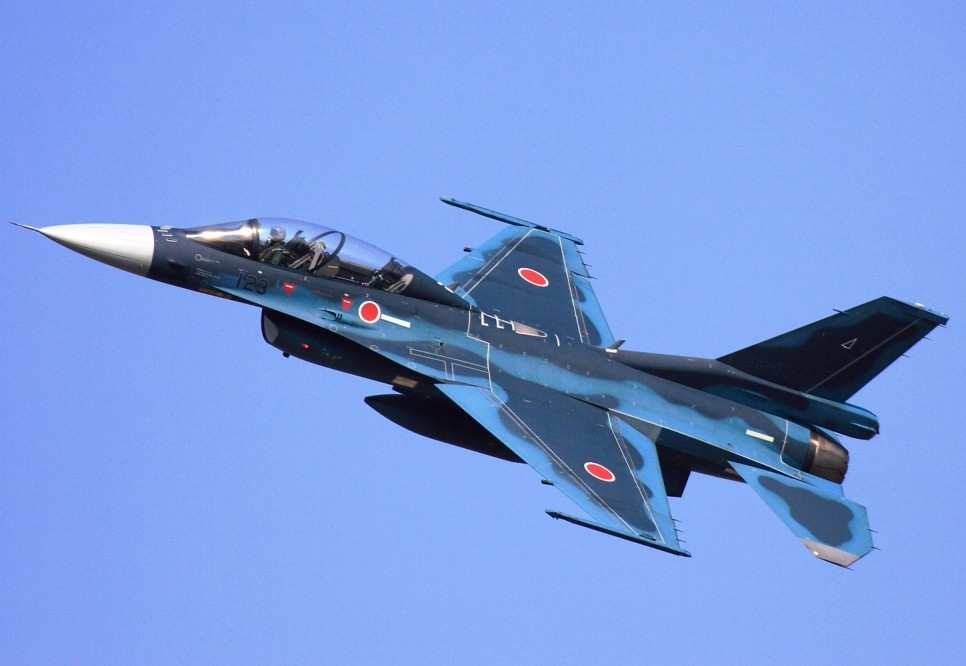 Touted as a replacement for existing Mitsubishi F-2 multi-role fighter jets, the new home-grown aircraft will operate alongside Lockheed F-35 fighters that Japan has on order.
by Jul 01, 2016 12:00 am

Tokyo is looking to secure air superiority to counter Beijing but with high costs a potential barrier to Japanese designed planes, Boeing and Lockheed Martin have been invited to take part in the project alongside Mitsubishi

Japan will launch a tender for fighter jets as soon as mid-July, the Ministry of Defence said, in a deal seen worth up to $40 billion as Tokyo seeks to bolster its air defences amid creeping tension with China over disputed maritime borders. In one of the biggest fighter jet contracts up for grabs in years, a ministry spokesman said Japan will contact foreign and domestic defence contractors soon after a July 5 deadline for expressions of interest in the tender for about 100 warplanes. People familiar with the matter said U.S. firms Boeing Co and Lockheed Martin Corp have been invited to take part in the project, dubbed the F-3 fighter jet programme, alongside Japan's Mitsubishi Heavy Industries Ltd (MHI), the prime domestic contractor. A final decision is likely in summer 2018, the people said, with deployment due at the end of the 2020s at the earliest.

With a value seen by these people at up to $40 billion, the F-3 programme will dwarf most recent fighter jet deals in value, likely attracting global contractor interest. But analysts say Japan's preference for an aircraft that can operate closely with the U.S. military, given close Washington-Tokyo ties, makes a non-U.S. option a long-shot. The project launch comes as Japan seeks a plane to maintain air superiority over China, now asserting itself in regional maritime disputes. China's warplanes still lag aircraft used by the U.S. and its allies, but Beijing has been building its capability, military experts say, fuelling Japan's more muscular security agenda under Prime Minister Shinzo Abe.

Touted as a replacement for existing Mitsubishi F-2 multi-role fighter jets, the new home-grown aircraft will operate alongside Lockheed F-35 fighters that Japan has on order, as well as Boeing F-15Js jets that it is upgrading. A spokeswoman for MHI said the company doesn't comment on individual projects.

Japan is open to importing existing fighter jets directly from Western suppliers, producing them under licence at home, like the F-15Js, according to the people familiar with the matter.

"We are certainly interested in another potential opportunity to bolster our longstanding partnership with Japan," Lockheed Martin told Reuters via email. "We look forward to learning more about Japan's F-3 plans as discussions progress."

In an emailed response to a request for comment, Boeing said: "We are constantly looking for ways to ... increase our presence in Japan, and are open to discussions with the customer to see how we can help meet their security needs."

Japan has a long-standing interest in acquiring a twin-engined stealth aircraft with long-range capability and internally-stowed missiles, according to the people with knowledge of the F-3 programme. The only aircraft now in service that meets those requirements is Lockheed's F-22 - but that jet is no longer in production and the U.S. has not made it available for export despite Tokyo's interest. That makes Japan more likely to design and make the F-3 fighter at home, according to the people with knowledge of the matter, ramping up the project's cost. High development costs could be a barrier for Japan as it weighs its national budget, though its move to lift a decades-long ban on arms sales last year could potentially pave the way for future export sales to ease the cost burden. Beyond Boeing and Lockheed, other potential partners include the Eurofighter consortium - a European joint venture between Airbus Group, BAE Systems PLC and Leonardo Finmeccanica SpA that produces the Typhoon fighter jet - and Sweden's Saab AB, which recently unveiled the latest variant of its Gripen warplane. On behalf of the Eurofighter consortium, an Airbus Defence and Space spokesman said, "We are in regular contact with Japan and Japanese industry to discuss our capabilities and potential collaboration opportunities."