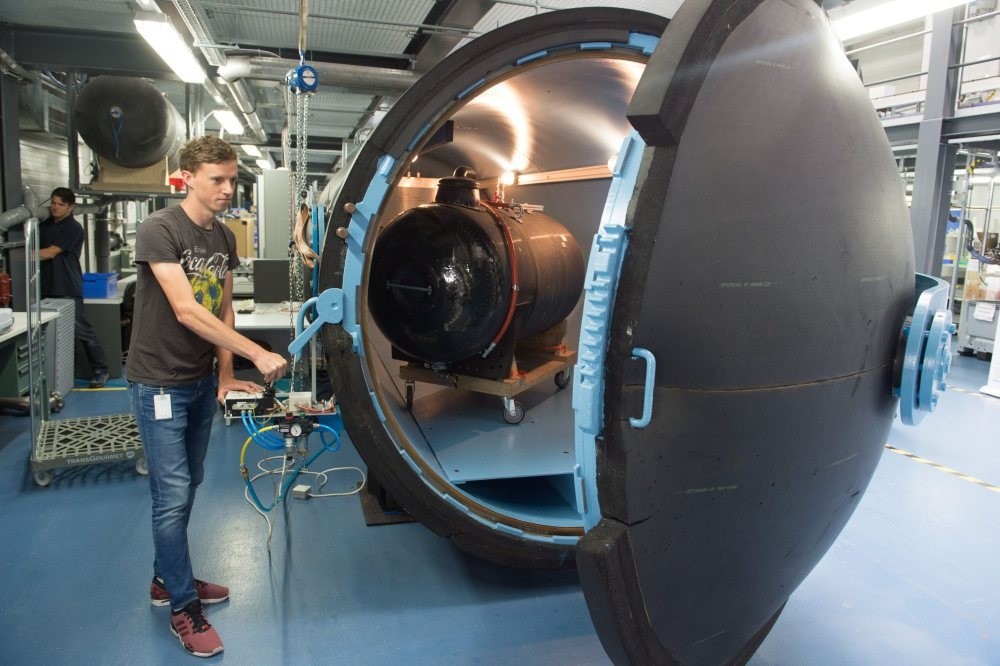 Industry 4.0 will facilitate small- and medium-sized enterprises and entrepreneurs' operations.
by Metin Can Jul 13, 2016 12:00 am

While the world economy shifts toward a new industrial revolution, Turkish SMEs are taking swift action, designing their future investments accordingly to increase their competitiveness

The global economy's new motto, Industry 4.0, will facilitate small- and medium-sized enterprises (SMEs) and entrepreneurs' operations, so a majority of firms are designing their future investments in accordance with this, as well as currently speeding up new generation investments.

World economies started to move away from conventional production models, along with the beginning of the Industrial Revolution 4.0. The new period, called Industry 4.0, features a new industry model that functions by putting all known concepts aside. According to specialists, SMEs failing to upgrade themselves will be eliminated. For the companies deciphering 4.0, the gates of global opportunities will be wide open. A majority of companies starting from this point are on their way to new generation investments. The latest data indicates a rapid increase in technology investments. There is a 24 percent increase in advanced technology transfer in Turkey compared to the same period of the previous year. When revived with Industry 4.0, these investments will be the biggest advantage of Turkish companies in global competition. Here are some companies that have recently come to the fore with new generation factories and inventions.

Established by Mustafa Çakal and Rüstem Kesgi in Antalya in 2002, Ankutsan Oluklu Mukavva became a source of hope for the industrial investments in the city, which is famous for tourism. Turning into a world brand in its own sector within 15 years, the said company is now competing with giants. The firm will soon revive a new investment which will be 100 percent dominated by Industry 4.0-oriented technology.

Companies are struggling to outshine their competition with their design power as well. However, it is crucial to have a strong production infrastructure in order to achieve this goal. Tuna Office realized these two aspects' importance. Pointing out that companies in Turkey should be prepared for the new industrial revolution, Vice President Nuri Tuna said they made their investments in research and development this year.

Companies in Turkey also make a difference with their inventions. The digital information screens founded by System 9, one of the companies in question, have brought about a huge change in the advertisement industry. The company operates in various sectors in 12 countries, along with about 26,000 digital screens that the company has created and managed. The company's president, Kaan Akın, said: "We are investing in the technology of the future."

In May, presenting the 65th Government Program in Parliament, Prime Minister Binali Yıldırım stressed the government's accelerated work on the fourth industrial revolution and information technologies and addressed other plans to make the jump from the high-middle to high-income bracket, showing Turkey's determination in regards to the quick adoption of the fourth industrial revolution.

While Industry 1.0, 2.0 and 3.0 are defined as basic machines, tools and functions, optimized multiplication and quality and control by modular activation, respectively, Industry 4.0, or the fourth industrial revolution, is a term embracing a number of contemporary automation, data exchange and manufacturing technologies, including cyber-physical systems, the Internet of Things and cloud computing.
RELATED TOPICS