US lifts ban, THY resumes flights 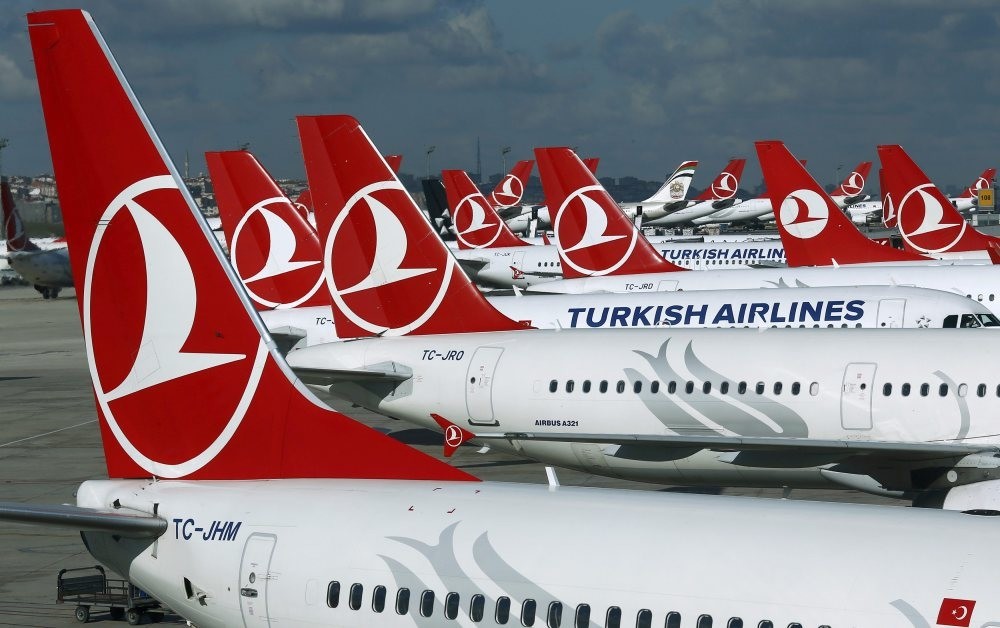 by Anadolu Agency Jul 20, 2016 12:00 am
All scheduled Turkish Airlines flights to the U.S. resumed on Tuesday, starting with an Istanbul to New York flight taking off at 6:45 a.m. Following the failed coup attempt in Turkey, the U.S. Federal Aviation Administration (FAA) issued a ban stopping all airlines, whether U.S. or foreign, from flying between the United States and Turkey.

Turkish Airlines media relations office announced late Monday that the FAA had lifted the ban. "We saw no reason for the ban as all precautions were in line with the norms," Turkish Airlines Chairman İlker Ayci said. "Following our recent report and dense meetings, the FAA removed the ban as expected."

A deadly coup attempt occurred late on Friday when rogue elements of Turkish military tried to overthrow the country's democratically elected government. Tanks were on the street in Istanbul and Ankara announcing that the military had seized control of the country.

In Istanbul and Ankara, at least 208 people were killed and nearly 1,500 others wounded, including members of the security forces and civilians, as they protested against the coup.

The government said Friday's failed coup attempt was organized by followers of U.S.-based, retired imam Fethullah Gülen, who is accused of pursuing a long-running campaign to overthrow the government through supporters within the Turkish state, particularly the military, police and judiciary.
RELATED TOPICS