Bitcoin to withdraw from Turkey, due to failure to find bank to collaborate with 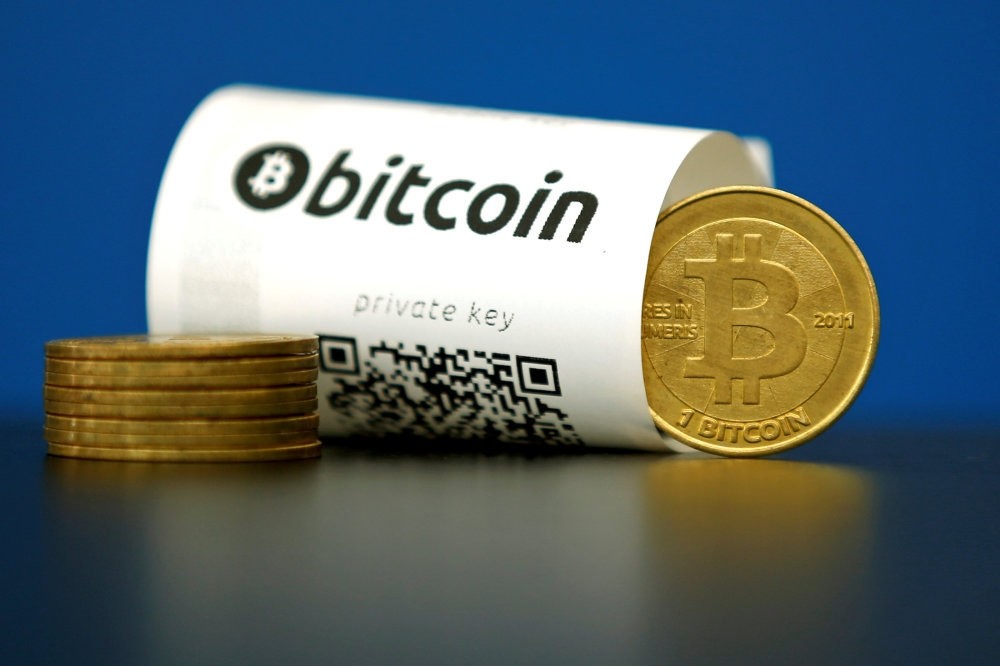 by Daily Sabah with Wires Aug 23, 2016 12:00 am
The electronic currency Bitcoin (BTC) has halted TL deposits into BTCTürk, which gives investors the opportunity to conduct transactions with TL/BTC conversion.

After Paypal's decision to pull out of Turkey, which resulted from failing to acquire the necessary permits, the electronic currency Bitcoin (BTC), recently experiencing an increase in transaction volume, closed their last bank account in Turkey. According to Dünya news based on two separate statements made by the company's official Turkey account, it was stated that BTCTürk, which since 2013 has provided investors the opportunity for TL/BTC transactions, has never behaved unjustly toward its users and all payments to BTC's users were processed on time. The second statement read: "It appears that it is impossible for us to find a bank that agrees to work with BTCTürk. We have agreed with the bank with which we recently worked to make a batch payment of TL balances from BTCTürk to our users."

Bitcoin is an electronic currency as well as a payment system. It is the world's first decentralized peer-to-peer system and transactions take place between users directly, without a middleman. A peer-to-peer Electronic Cash System was invented in 2008. While Bitcoin remains a relatively new phenomenon, it is growing fast. At the end of August 2013, the value of all Bitcoin in circulation exceeded $1.5 billion, with millions of dollars worth of Bitcoin exchanged daily.

The international online payment platform PayPal halted operations in Turkey on June 6. A statement released by the company said a rejection of license application by local regulatory authorities, i.e. the Banking Regulation and Supervision Agency (BDDK), led to an order to stop operations in Turkey.
RELATED TOPICS