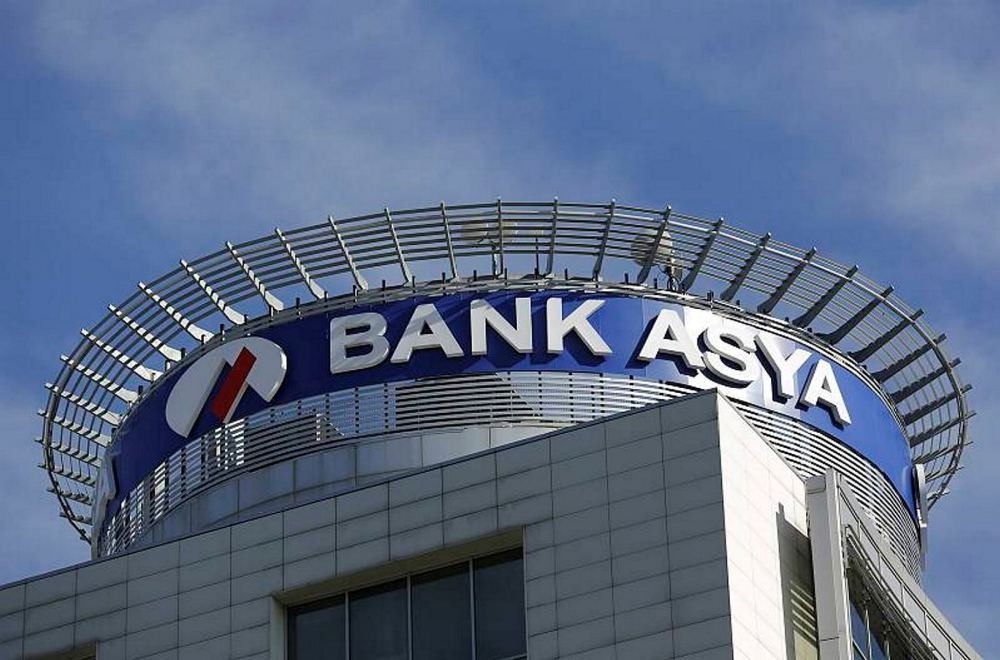 9,000 shell companies were funded through consumer and commercial loans retrieved from Bank Asya. These companies, serving to fund the Gülenist Terror Cult, smuggled large amounts of money abroad in luggage

The Gülenİst Terror Group (FETÖ) was reported to have 9,000 shell companies, provided with consumer and commercial loans through Bank Asya, while cash laundered through these companies was smuggled abroad in luggage

The second stage of the investigation into FETÖ was directed at shell companies. The intelligence agency, police department and Financial Crimes Investigation Board (MASAK) examined money transfers sent through shell companies in the period following Dec. 17, 2013, and found important details. MASAK identified members of the terror group that were transferring unusual amounts of money, together with their property holdings. It was learnt that large amounts of consumer and commercial loans processed by Bank Asya were transferred abroad through these shell companies.

The initial investigation reveals that over 9,000 companies were founded and managed by about 28,000 people operating within the parallel structure. Of these shell companies, about 6,000 were managed by active members of the terror group. The number of companies which remained within the group after Dec. 17, 2013 was around 400, including cram courses, schools and dorms.

The operations investigating the business world have followed investigations into FETÖ infiltration into the military, security forces and legislative branches following the coup attempt on July 15. Although the investigation is continuing, the number of companies whose accounts were blocked has reached 4,000. Interesting details were uncovered related to international ties established through shell companies. Collaboration between international companies and the partnership structure of these companies was reportedly changed after Dec. 17, 2013.

Millions of euros were smuggled through about 100 foundations immediately following the Dec. 17, 2013 anti-graft investigations. Twenty-two people, considered the secret vaults of the foundations, fled abroad. The top countries to which the largest amount of money was transferred after this date are Canada, the U.S., Britain, South Africa and Germany.

Each suspected business person was assessed according to their own files. Their domestic and international ties were investigated, along with money transfers to international bank accounts. FETÖ conducts operations in many countries using direct investment and business networks, instead of using an umbrella foundation. A great number of firms registered to Turkish citizens were discovered, particularly in European countries.
RELATED TOPICS