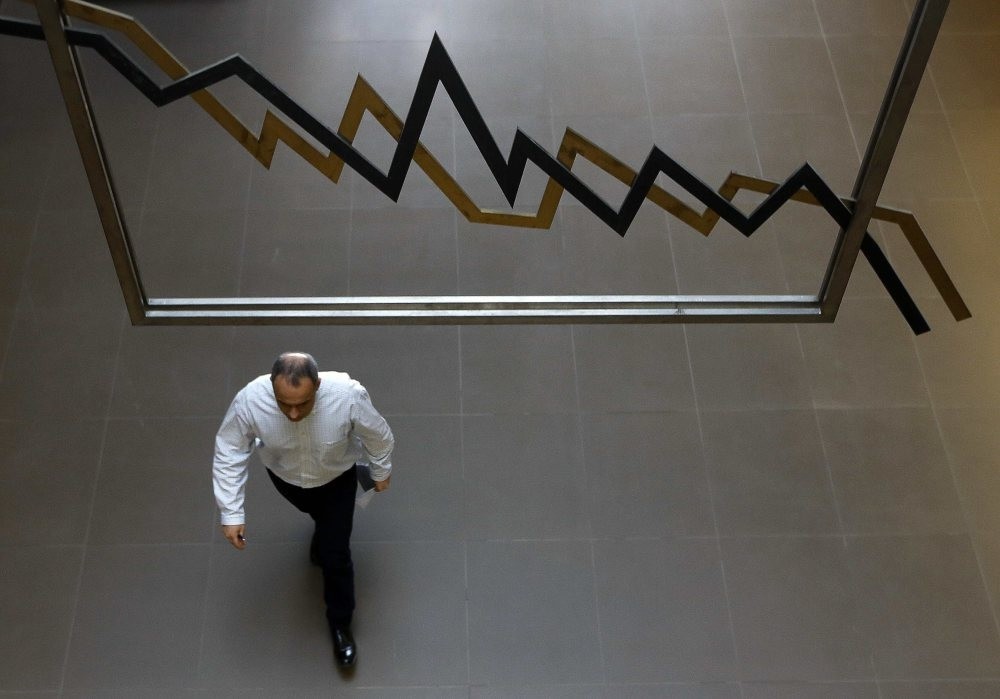 by reuters Aug 27, 2016 12:00 am
European equities edged lower on Friday, with investors focusing on a speech by Federal Reserve Chair Janet Yellen later in the session for hints about the timing of a U.S. interest rate hike. Yellen will deliver the keynote speech at a global central bank gathering in Jackson Hole. Hawkish comments from a slew of other Fed officials have already raised expectations of a rate hike this year.

The pan-European STOXX 600 was down 0.2 percent by 0828 GMT, extending the previous session's losses, while Britain's FTSE 100 index fell 0.1 percent. Germany's DAX was down 0.3 percent despite data showing consumer morale brightened heading into September.

"So far German consumer confidence has had little impact on markets. Instead traders are waiting for clues from Yellen when rates are likely to go up again," said Markus Huber, trader at City of London Markets, said.

"However, whilst Yellen's speech without doubt is being closely watched and has potential to move markets substantially, the next set of U.S. non-farm payroll data due in a week is by many being considered as even more important as a very strong reading could pretty much seal a rate hike in September."

"Markets are a bit worried about the upcoming comments from Yellen, which is understandable given how much of the market strength is due to central bank action," said Philippe Gijsels, head of research at BNP Paribas Fortis in Brussels.

Shares in Mediaset fell 1.8 percent after a war of words with France's Vivendi over the sale of the Italian broadcaster's pay TV unit escalated. Vivendi shares slumped 5 percent.

Swedish biometric firm Fingerprint Cards fell 5.8 percent, the worst performer in the STOXX 600 index, after Nordea initiated its coverage of the stock with a "sell" recommendation, saying it saw the company's earnings hitting a peak this or next year.

On the positive side, shares in digital security firm Gemalto surged nearly 7 percent, the top STOXX 600 riser, after its first-half results came in slightly better than expected.

Among sector movers, miners were in demand as a rally in prices of copper and zinc helped the STOXX Europe 600 Basic Resources index to gain 1 percent after two straight days of losses. Shares in Glencore, Rio Tinto and Antofagasta rose 1.0 to 2.3 percent.