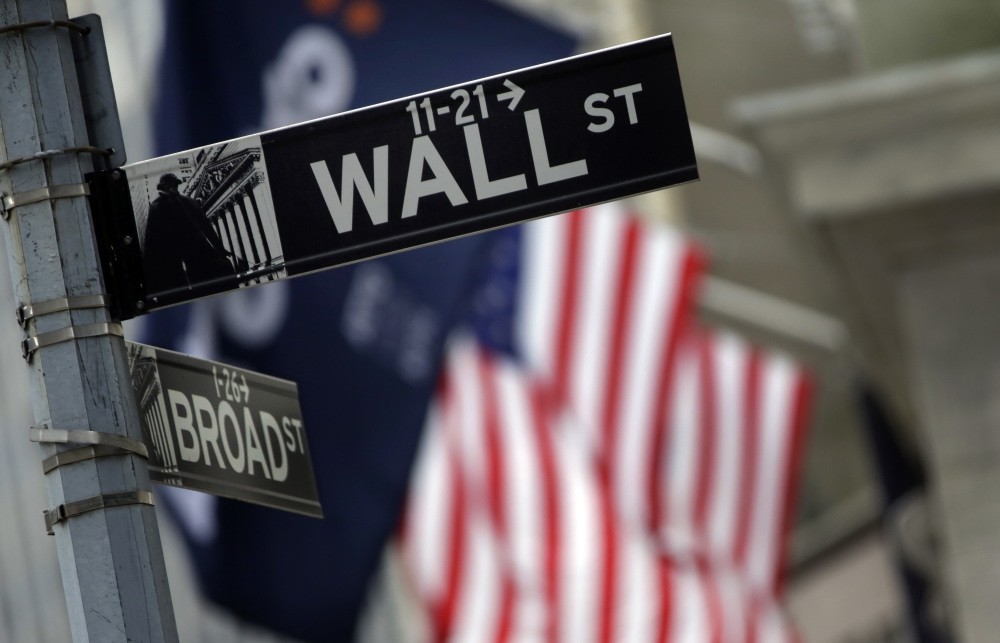 While markets are focused on the U.S. job data report for August, which is expected to affect the U.S. Federal Reserve's interest rate decision, U.S. Treasury 10-year yields were at a one-year peak, backed by rising rate hike expectations

U.S. Treasury 10-year yields were on course for their biggest monthly increase in more than a year yesterday as investors built up bets that the Federal Reserve will raise interest rates before the year is out.

The growing prospects of a rate hike, perhaps next month, lifted the dollar against many major currencies, pushing it up to a one-month high against the Japanese yen.

An increase in market-based rates and a firm dollar initially kept a lid on world stocks, but Europe hit a two-week peak, following a 1 percent rally in Japan's Nikkei 225, driven by the weak yen. U.S. futures pointed to a flat open on Wall Street.

Notable gainers in Europe were Commerzbank and Deutsche Bank, both up around 4 percent, after a German magazine reported that the German banks had considered a merger in the past.

Deutsche boss John Cryan poured cold water on a tie-up, but said more bank mergers were needed in Europe. Craig Erlam, senior analyst at Oanda, said markets were focused on the U.S. non-farm payrolls report for August, which is due on Friday.

"Two excellent jobs reports in June and July have put a rate hike this year well and truly back on the table, but it would seem that investors want at least one more in order to be convinced," he said.

"Another strong report will be very difficult to ignore and we could see some serious repricing ahead of the meeting in three weeks' time," he added.

Benchmark 10-year U.S. Treasury yields were up 1 basis point at 1.58 percent, bringing the increase over August up to 12 basis points, the most since June last year.

Two-year yields, which are more sensitive to near-term rate hike expectations, were also up 1 basis point at 0.81 percent. They have risen nearly 15 basis points this month, the most since November last year.

Friday's U.S. jobs report is expected to show employers added 180,000 jobs in August, according to the median estimate of 89 economists polled by Reuters.

Fed Vice Chairman Stanley Fischer said in an interview on Tuesday that the job market is nearly at full strength and the pace of interest rate increases will depend on how well the economy is doing.

As of Tuesday, markets were pricing in a 24 percent chance of a U.S. rate hike next month, according to CME Group's FedWatch tool, and a more than 50-50 chance of higher rates by the end of the year.

"It's finely balanced and remarkably stable ... and yet dollar/yen moved higher again, setting the scene for the Japanese equities bounce overnight," Societe Generale FX strategists said on Wednesday, adding that the dollar would have to break above 105 for this move to look like much more than "noise". The FTSEuroFirst index of leading 300 shares was up 0.3 percent at 1,361 points, and Germany's DAX and Britain's FTSE 100 were both down 0.1 percent.

MSCI's broadest index of Asia-Pacific shares outside Japan was down 0.35 percent and global stock index was flat.

On Wall Street on Tuesday, markets logged losses, dragged down by shares of Apple Inc after antitrust regulators ordered the company to pay about $14.5 billion in back taxes. Crude oil futures continued to slip after ending down for a second straight day on Tuesday, on worries of oversupply and a strong dollar.

Brent crude fell 1.1 percent to $47.84 per barrel after shedding 1.8 percent on Tuesday, but remains on track for a near 13 percent gain in August.

U.S. crude was down 0.8 percent at $45.98 after losing 1.3 percent overnight. It is set to end the month 10.5 percent higher. Spot gold edged up 0.2 percent to $1,313 an ounce after tumbling to as low as $1,308.65 on Tuesday, its lowest since late June, pressured by the stronger dollar and growing expectations of higher U.S. rates. It is headed for a 2.8 percent decline in August.
RELATED TOPICS