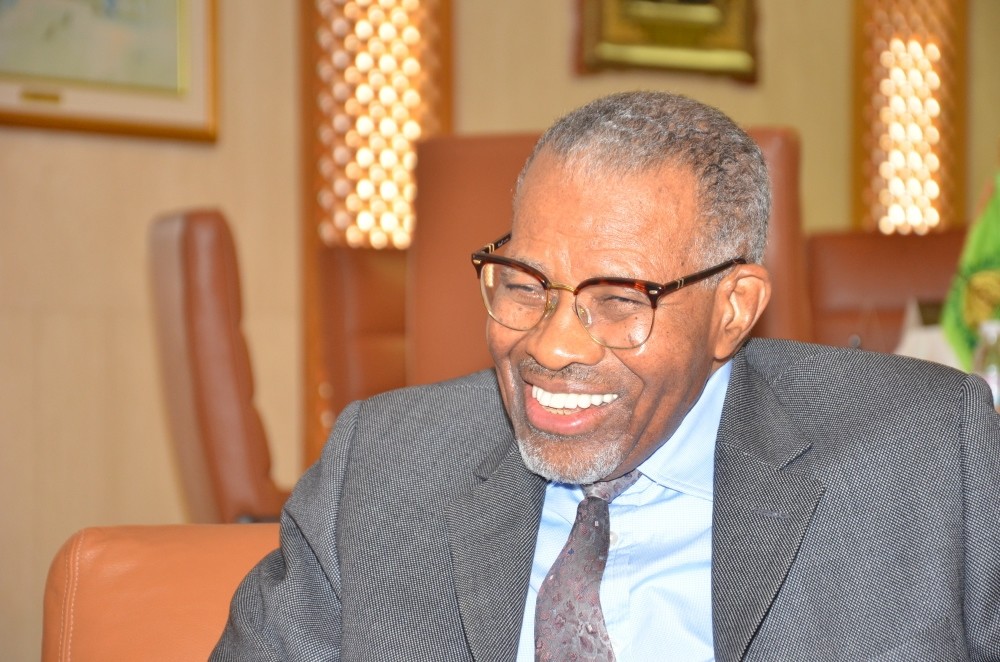 Islamic Development Bank (IDB) President Ahmad Mohamed Ali Al Madani has said they are ready to provide all means of support to Turkey to maintain the country's stable investment environment in the wake of the Gülenist Terror Group (FETÖ) July 15 coup attempt.

Speaking to the Anadolu Agency (AA), Al Madani said Turkey is a strategic partner and a spearheading player in the region as a member of G20 and the Organization for Economic Cooperation and Development (OECD).

Stressing that the IDB remains firmly loyal to Turkey regardless of sociopolitical conflicts, Al Madani said they are happy with the steps taken by the Turkish government and the Central Bank of the Republic of Turkey (CBRT) in managing the economic situation in the country. The IDB's president further noted that the Turkish government has continued to promote domestic and foreign investments by boosting the liquidity of its markets to minimize short-term risks since the coup attempt. "These effective measures along with investor confidence in the Turkish economy are what ensure the inflow of positive net capital to Turkey, boosting the CBRT's foreign currency reserves and strengthening the Turkish lira," Al Madani added.

Stressing that the impacts of developments in the first half of the year are expected to be reversed, Al Madani noted that the establishment of the Sovereign Welfare Fund (SWF) is an extremely important development as it will help the government transfer its achievements to strategically important sectors and manage them efficiently.

Assuring the public that the IDB is ready to provide all means of support necessary for Turkey to maintain its stable investment environment and ensure economic development aligned with the country's investment potential, according to Al Madani the bank will continue working with Turkey regarding Islamic financing, education, transportation, energy, health, small and medium-sized enterprises (SMEs), trade financing and export credit insurance.

Al Madani underlined that the energy sector is key to economic development in Turkey, saying that the country needs major infrastructural investments to support the new generation in electricity, transmission and distribution facilities. He also said Turkey needs a greater energy supply as well as more storage projects in the oil and natural gas sectors.

Referring to the fact that the IDB has provided $565 million in support for energy projects launched in the private sector, Al Madani stated: "We have recently encouraged the actualization of more than $2 billion in investments. Most of these investments were made in the renewable energy sector. We also provide major support for energy efficiency projects."

According to Al Madani, the IDB is ready to support the development of renewable energy sources in electricity and natural gas as well as support for the industrial, construction and transportation sectors in the form of cleaner energy. Currently, the bank is working on several projects with stakeholders. Al Madani declared, "The IDB will continue to give financial support to Turkey in line with the government's priorities in the next 10 years."

Highlighting that they are open to support investments in other energy sectors, Al Madani stated that the production of energy equipment and technology might be evaluated to develop economic and functional continuity by minimizing export expenditures and the current budget deficit.

Al Madani remarked that Turkey will maintain its 3 to 4 percent growth rate with its strong, competent and prudent economy administrators despite its dependency on foreign energy.
Last Update: Sep 08, 2016 1:08 am
RELATED TOPICS