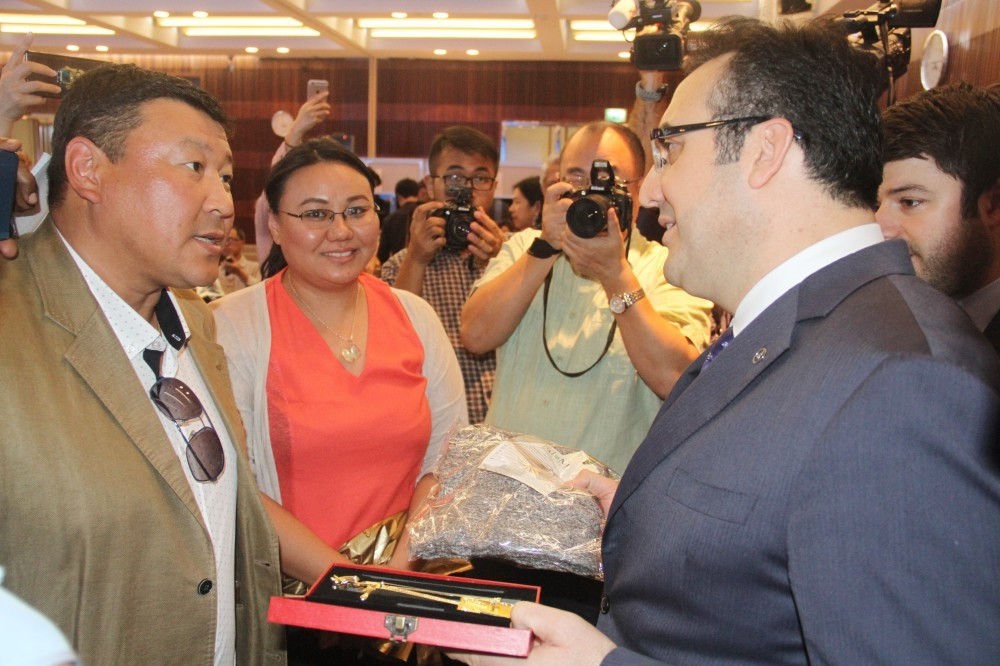 Turkish Airlines spoke to 120 journalists invited to Istanbul from all around the world about the coup attempt. Aycı said they would be informing the foreign press about the situation before and after the July 15 coup attempt, and telling them about what THY meant and what it is doing in the aviation sector. Calling on the foreign press following his statement, Aycı gave striking information about FETÖ, and said that FETÖ previously published a magazine named "Sızıntı" (Leak).

Pointing out that they infiltrated the state's and other countries' administrative, economic, societal, international relations, diplomatic institutions, Aycı said they later changed the name of the magazine to "Aksiyon" (Action) within five years when the time for them to capture, rule and take over the country came. He also suggested that they happened to have great economic powers at their disposal.

Stressing that FETÖ runs its operations in many countries including the education systems of the countries of some of the reporters in the meeting, Aycı warned them to be aware of those schools within their education system.
Last Update: Sep 08, 2016 1:08 am
RELATED TOPICS