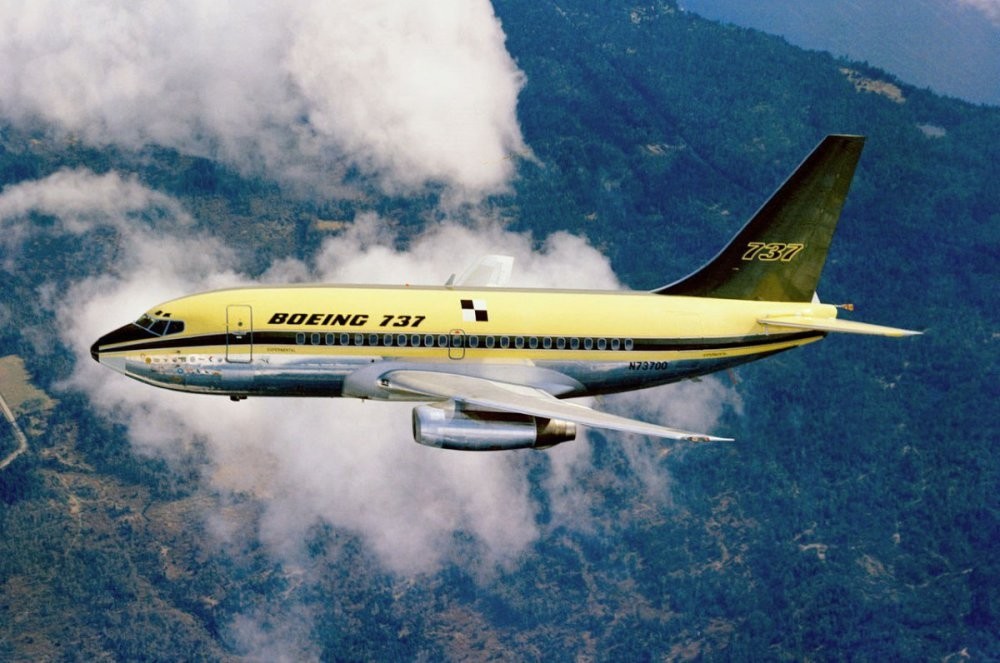 by French Press Agency - AFP Sep 10, 2016 12:00 am
Boeing is studying designs for a longer version of its 737 plane to compete with rival Airbus's successful A321Neo, a person familiar with the matter said.

Boeing is analyzing two potential designs for a plane that is expected to be called the 737 MAX 10 and would be the largest aircraft in the 737 line. Boeing has held recent discussions with airlines and aircraft leasing firms to gauge interest in such a plane, said this person, who spoke on the condition of anonymity and confirmed a Bloomberg News report.

Such a plane would address an important gap between the 737 MAX 9, which can transport 200 travelers and the Airbus plane, which holds up to 240 passengers. The A321Neo has given the edge to the European giant in the lucrative market for middle-range planes, with orders running about 1,000 above those for Boeing's 737 line, according to data released by the companies.
RELATED TOPICS