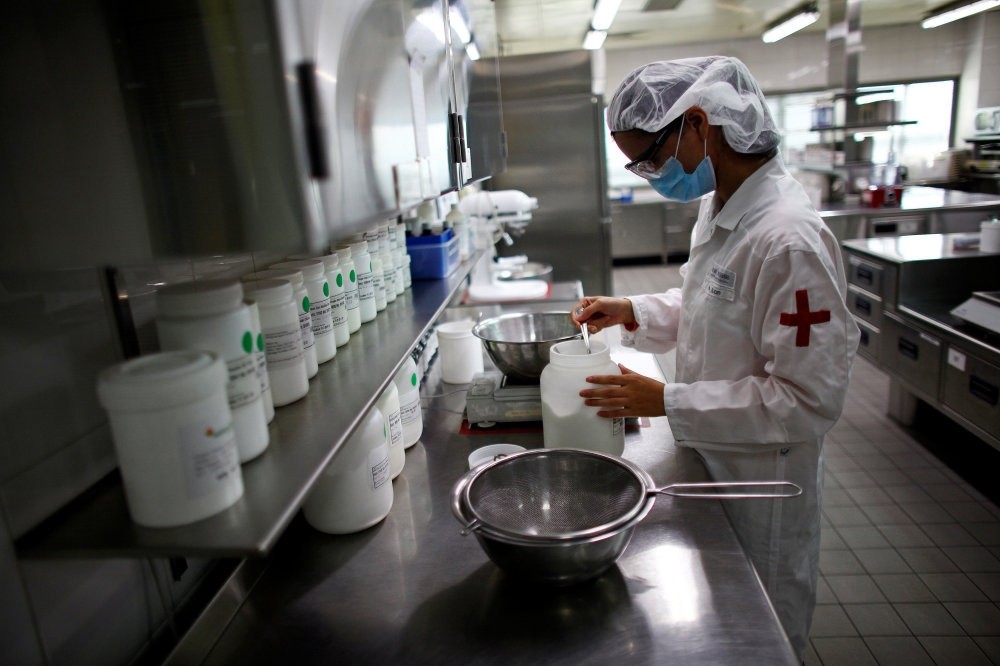 Ulf Mark Schneider, a German medical industry veteran, is expected to speed the drive into health-oriented products when he becomes the first Nestle outsider chief executive in nearly a century in January

Switzerland's Nestle, the world's largest food company, wants to tune up your guts. Last weekend, it hosted global experts in Playa del Carmen, Mexico for a three-day workshop on the intestinal microbiome to discuss how trillions of bacteria living in the digestive system can impact everything from obesity to depression. One attendee was Emeran Mayer, a gastroenterologist at the University of California, Los Angeles, whose family ran a German confectionery business, giving him a unique perspective on Nestle's ambitions.

"Food companies have a real opportunity to continue to sell their products and at the same time be responsive to the emerging medical science in this area," he told Reuters, highlighting the role played by good bugs, especially in early life.

Using them to cure disease and boost wellness is one of several bets KitKat maker Nestle is making in the field of health and nutritional science, as it seeks to offset slowing sales of traditional processed foods.

Ulf Mark Schneider, a German medical industry veteran, is expected to speed the drive into health-oriented products when he becomes the first Nestle outsider chief executive in nearly a century in January. He will assume direct oversight of the health science business, which currently operates as a standalone unit. Schneider's hiring from healthcare firm Fresenius signals Nestle's commitment to pioneering the interface of food and medicine, in part by focusing on nascent areas like microbiome therapy, which has potential to boost human health and Nestle's margins. The concept has already given the world faecal transplants that can cure patients with life-threatening C. difficile infections by replenishing their gut flora with bacteria from a healthy person's stool, delivered via a nasal or rectal tube.

Nestle - famous for chocolate bars and ice cream - is aiming for more appetising products. But some long-term investors are queasy about its bets on early, unproven science that is taking the company down a road that has already seen crashes.

The hazards were highlighted two months ago when U.S. biotech firm Seres Therapeutics, in which Nestle has invested $185 million, said its pill for C. difficile containing spores from good bacteria had failed in a clinical trial. Seres shares lost three-quarters of their value, dealing a blow to Nestle, its second-biggest shareholder.

"It shows we still don't understand enough about how the microbial community really works," said Tim Spector, a professor of genetics at Kings College London. But he added that such trial failures were not unusual with experimental drugs and he remained optimistic about future research. Nestle has forecast its health science unit to reach annual sales of $10 billion, up from around $2 billion currently, though it has not said by when.