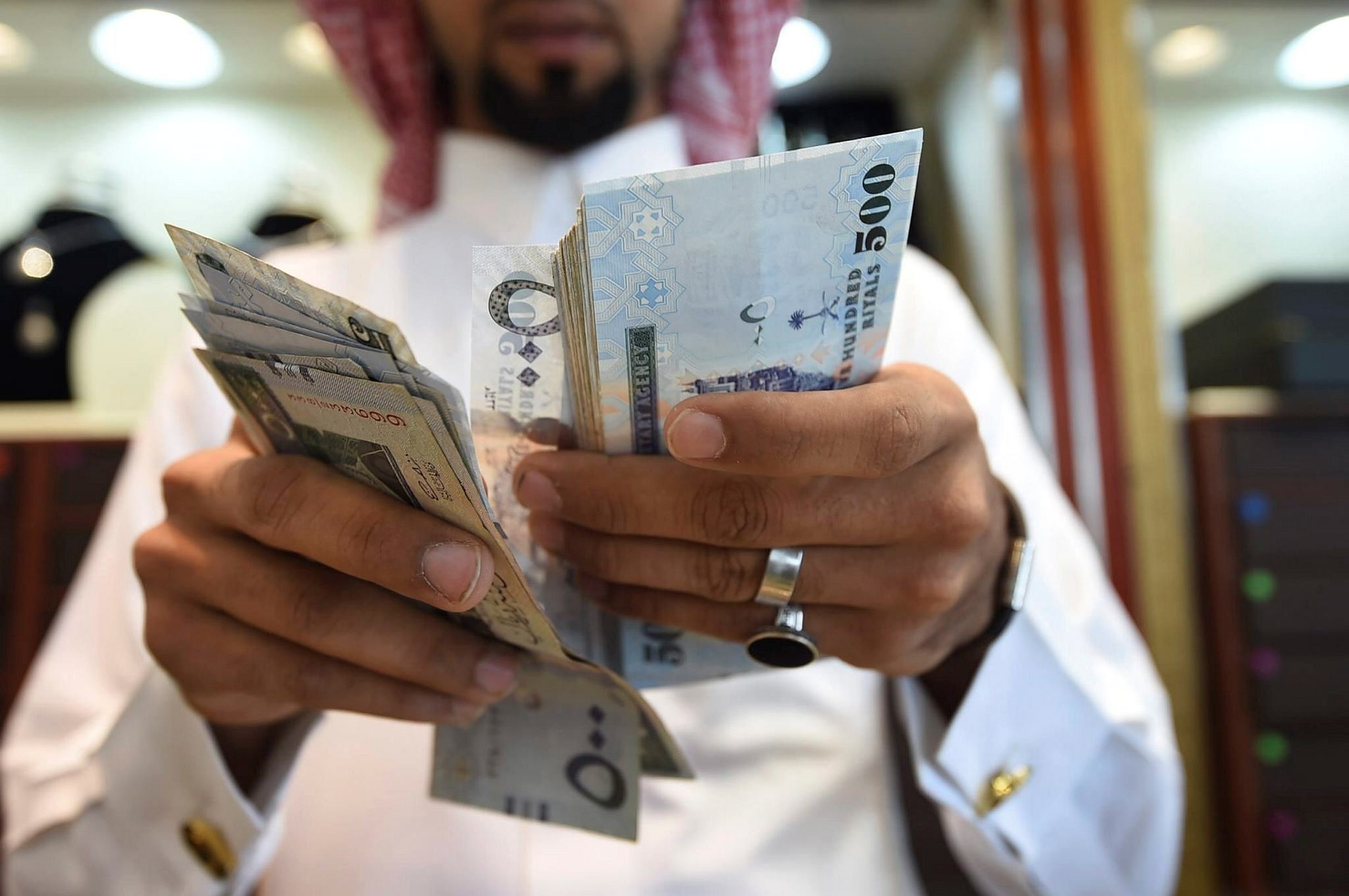 Saudi government workers will be paid according to the Gregorian calendar instead of the Islamic Hijri calendar, making the working month longer as part of cost-cutting measures, newspapers reported Monday.

Saudi Arabia, the world's biggest oil exporter, is cutting government spending and re-orienting its economy after a collapse over the past two years of the global oil price which provided most of its revenue.

The Hijri calender consists of 12 months of 29 or 30 days depending on the sighting of the moon, meaning the Islamic year is several days shorter than the Gregorian calendar, which is widely used in the world.

Last week, cabinet also cut by 20 percent the salaries of ministers and froze the wages of lower-ranked civil servants.

Almost twice as many Saudis are employed in the bloated public sector -- where hours are shorter and leave longer -- than in private firms.

Among its goals, Vision 2030 aims to boost private sector employment, cutting the government payroll to 40 percent of the budget from 45 percent by 2020.