Insurer Sompo to buy Endurance Specialty for $6.3B 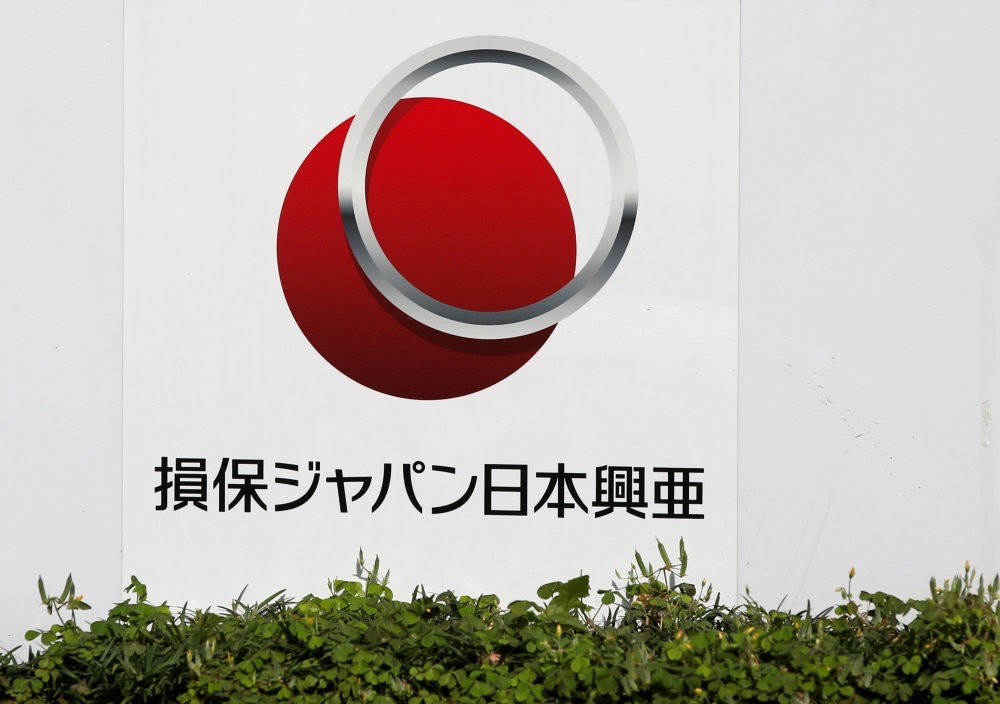 by Oct 07, 2016 12:00 am
Japanese insurer Sompo Holdings Inc said on Wednesday it will buy U.S. property and casualty insurer Endurance Specialty Holdings Ltd for $6.3 billion, the latest in a string of acquisitions

by insurers starved of growth in ageing Japan. Japan's insurance companies have been aggressively buying U.S. businesses, announcing a slew of multibillion-dollar deals as they seek to expand beyond a rapidly maturing home market - with the exception of Sompo, which lacked a significant U.S. foothold. Sompo, the nation's third-largest property and casualty insurer with a market value of $12 billion, said it has agreed to buy 67.7 million shares in Endurance Specialty at $93 each, a premium of 40.3 percent against the stock's average price since July. Chief Executive Kengo Sakurada said at a news conference the premium was not high given the premiums paid by other Japanese insurers in overseas deals. He also said Endurance's management, including Chief Executive John Charman, would remain in place.

"We want the current management to stay, so we are paying for a control premium," he said. The deal is the second-largest ever by a Japanese insurer, after Tokio Marine Holdings Inc's $7.5 billion purchase of U.S. insurer HCC Insurance Holdings Inc last year. Tokio Marine paid a premium of 35.8 percent. Endurance, which has a market value of $6 billion, focuses on underwriting specialty lines of personal and commercial property and casualty insurance and reinsurance. In 2015, the company had $3.3 billion in gross premiums written - insurers' equivalent of revenue - and $355 million in net income. Sompo will deploy Endurance's underwriting know-how for customers with global businesses, it said in a statement.

The deal will benefit Sompo in the longer term by allowing it to offer specialised insurance products in the domestic market, said analyst Koichi Niwa at SMBC Nikko.

Sompo said it will fund the deal with cash on hand. In August, it raised $1.95 billion by issuing subordinated bonds, part of which can be counted as equity. The U.S. is the world's largest market for both life and property-casualty insurers, where Japanese firms see opportunities to secure instant boosts to profit through acquisitions.