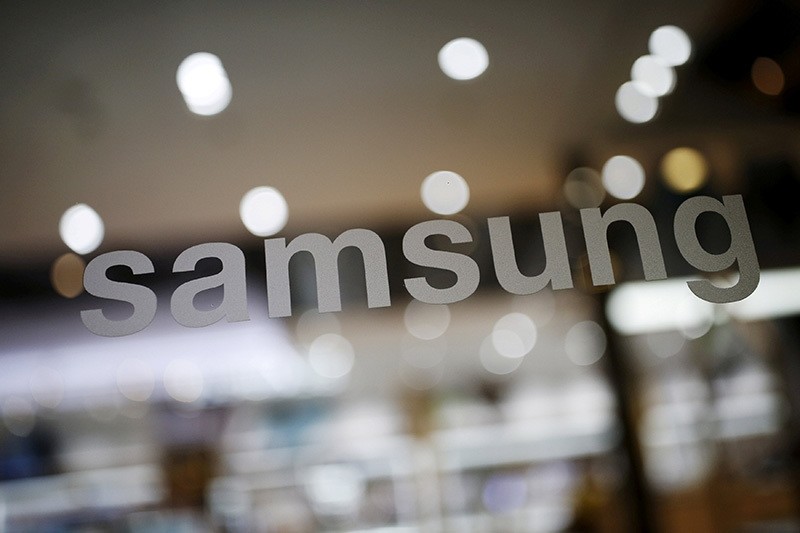 Shares of Samsung hit a record high Thursday after Elliott Management, an activist hedge fund based in the U.S., published an unsolicited plan for restructuring the company.

The company's stock closed at about $1,524 per share, an increase of 4.45 percent and the highest price ever for Samsung.

Elliott Management, which owns about 0.62 percent of the company, published a letter and other documents late Wednesday that pushed for Samsung to overhaul its complicated hierarchy and pay $27 billion to investors as a special dividend. It also urged Samsung, a company whose products range from smartphones to refrigerators to semiconductors, to split into two companies.

"We will carefully review the shareholders' proposals," Samsung claimed in a statement Thursday.

The stock price boost was rare good news for Samsung, although the company probably wished it didn't happen because of an in-depth criticism of its practices.

Samsung is in the midst of a crisis as it recalls the latest edition of its flagship Galaxy Note 7 smartphone. The phone received good reviews but was deemed a fire hazard.

Even more disconcerting, a Southwest Airlines flight on Wednesday was evacuated after a Galaxy Note 7, reportedly a replacement for a recalled phone, caught fire.

The recall of the Note 7 and official warnings from government authorities and airlines severely dented Samsung's stock but the request from Elliott Management appears to have wiped away investor disappointment, at least temporarily.

"Despite the recent unfortunate events associated with battery cells for the Galaxy Note 7, Samsung Electronics is well-positioned in terms of market share and profitability," the letter from Elliott Management said.