Turkish customs seize smuggled goods worth over $553M in 2016 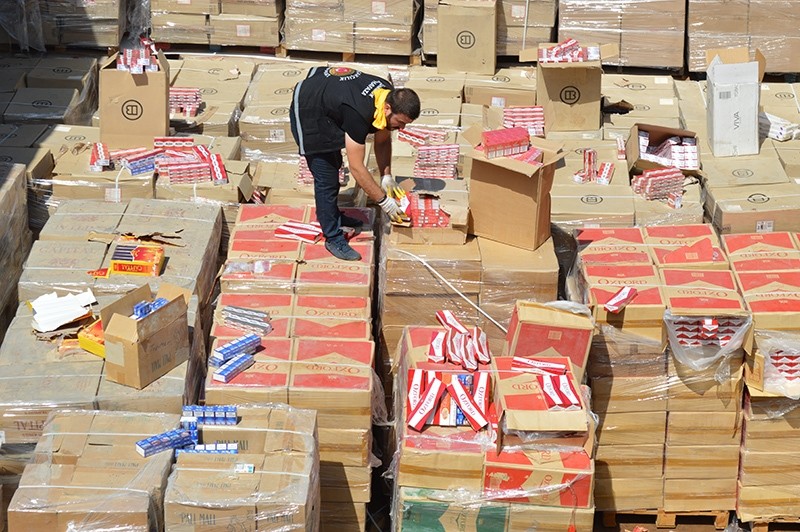