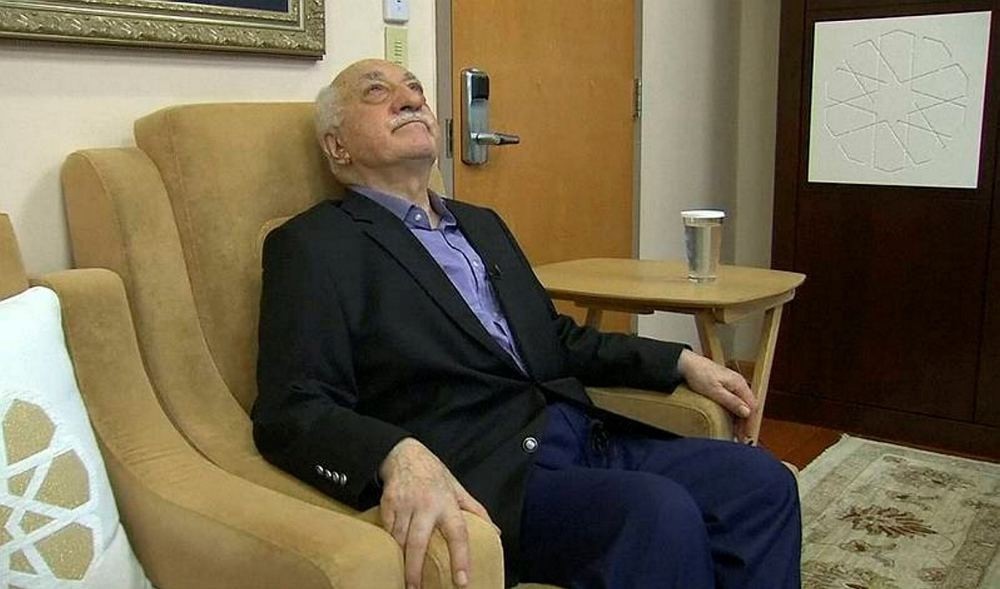 by Okan Müderrisoğlu Oct 26, 2016 12:00 am
Investigations into the crimes committed by the Gülenist Terror Group (FETÖ) continue to reveal the enormous extent to which the cult infiltrated state institutions. FETÖ, led by fugitive Fethullah Gülen and responsible for the bloody July 15 coup attempt, created an intricate criminal network within state institutions over decades, infiltrating the judiciary, military and the police department.

Its operatives within the judiciary and the police were responsible for the attempted toppling of the democratically elected government in late 2013 through contrived allegations. The criminal investigations following, into FETÖ's media, banking and business arms, showed a detailed organizational structure where members of the cult contributed significant amounts of money to the group's criminal enterprises.

The latest investigations by the State Inspection Council, working under the Presidency, showed that authorities' efforts to cut off the funding channels of FETÖ were resisted by tens of thousands of state officers who deposited TL 4.7 billion ($1.53 billion) into the now defunct Bank Asya, the focal point of the cult's money laundering operations. A 2014 call by Fethullah Gülen, who currently resides in an expansive estate in Pennsylvania, U.S., was enough to mobilize a total of 89,797 people working at various state institutions to deposit billions into Bank Asya, which was under criminal investigation at the time.

The State Inspection Council found that 36,103 teachers deposited TL 1.9 billion to Bank Asya following Gülen's call to prop up the floundering bank. Thousands of university academics, hundreds of judges and prosecutors, doctors, and 1,809 military personnel also deposited hundreds of millions of lira in the bank. While Istanbul, Ankara and İzmir were the leading cities from which money was channeled to Bank Asya, there were serious funds provided from across the country.

After the destruction of its money laundering channels with the seizure and then closure of Bank Asya, the cult became more desperate, launching a failed coup attempt through its operatives within the military on July 15.

Authorities now have the details of each and every public servant who deposited money to Bank Asya, knowing full well that the money was used to prop up a criminal enterprise. Since the coup attempt, tens of thousands of state employees have been suspended or fired and are being investigated. Every new investigation reveals more details on the membership structure of FETÖ and its level of penetration into state institutions.
RELATED TOPICS