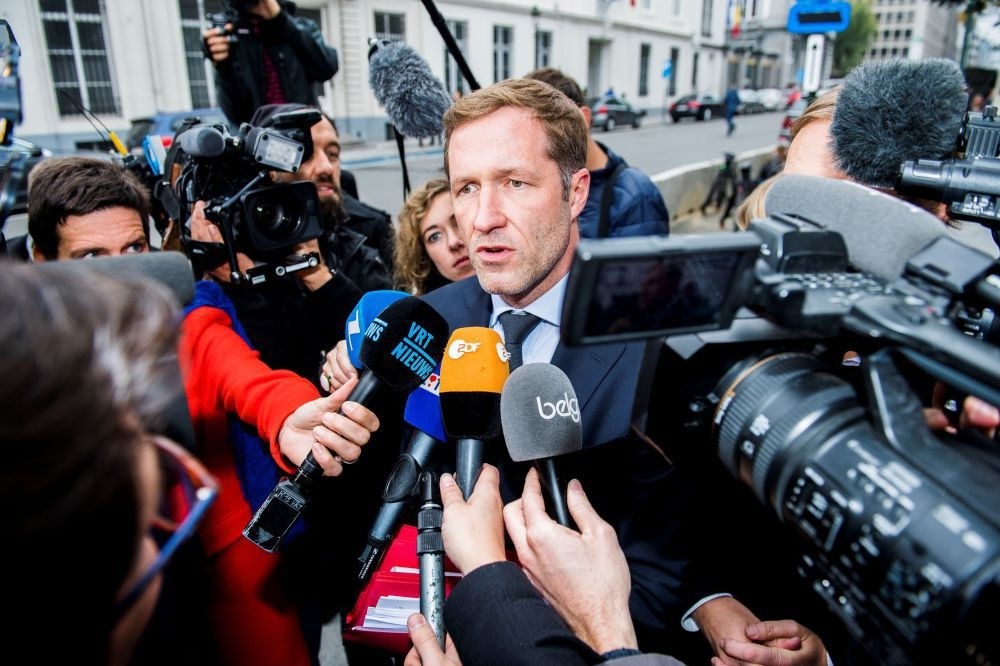 Paul Magnette
by Oct 26, 2016 12:00 am
Wallonia premier Paul Magnette said the Belgian region was not opposed to a planned EU-Canada free trade deal in itself but that an arbitration scheme needed to be dropped and public services protected. "Let's be clear, I'm not a herald of anti-globalisation, I want a deal," Magnette told French daily Liberation in an interview published yesterday. But he said a court system specifically created to resolve disputes between investors and governments could be exploited by big business to dictate public policy. "I would prefer that this entity disappears pure and simple and that we rely on our courts," he said. "Or at the very least, if we want an arbitration court, it must provide equivalent guarantees to domestic ones."

Magnette referred to a mechanism known as Investor-state dispute settlement (ISDS), which allows foreign companies to challenge state interference, such as expropriation.

Magnette said Canada agreed with Wallonia on this issue. "In truth, it's a debate that is purely internal to the European Union," he said. Magnette said Wallonia was ready to accept a legally binding amendment to CETA that would interpret provisions on arbitration courts, public services and environmental legislation, although it would have preferred a complete re-negotiation.