Fight against financiers of FETÖ continues 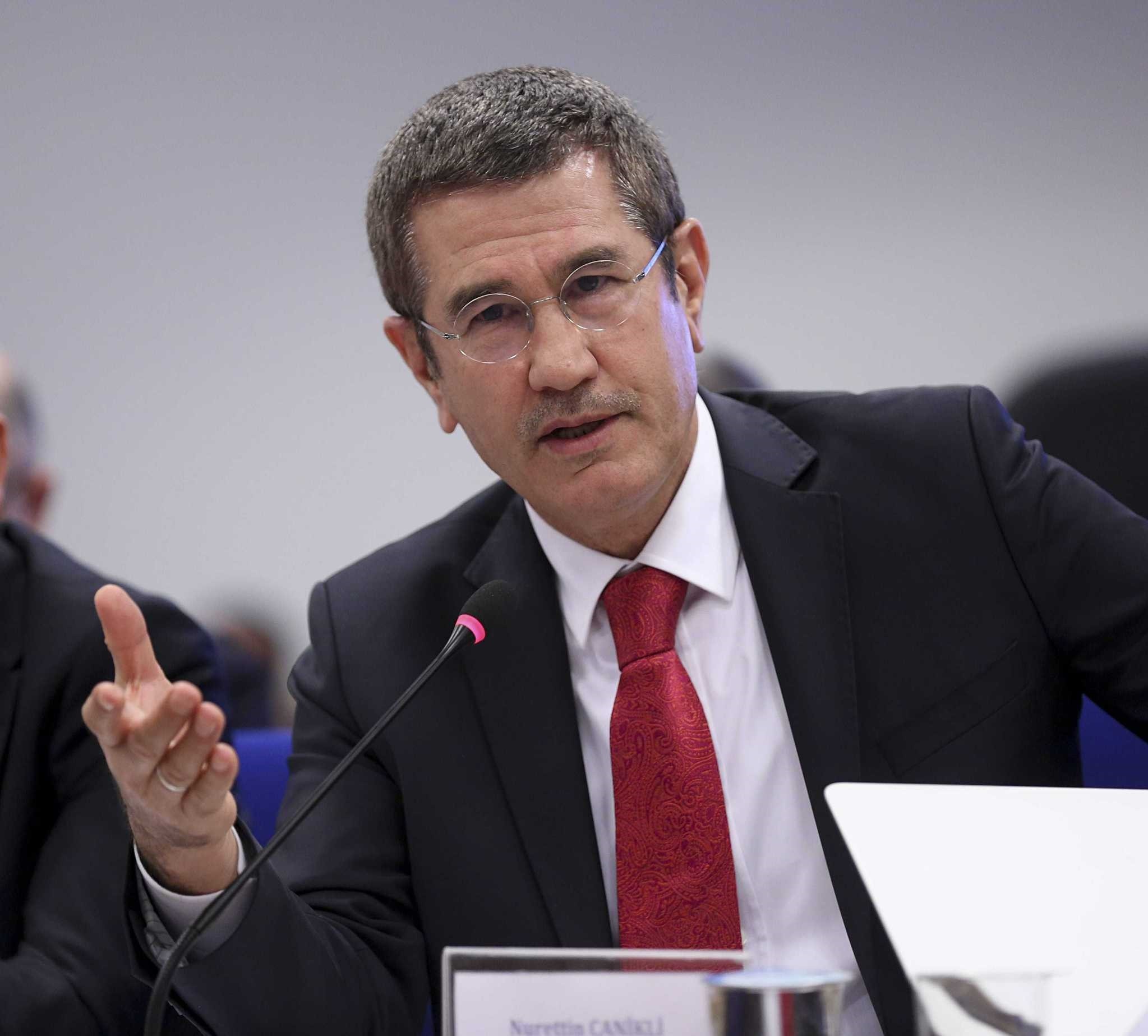 Deputy PM Nurettin Canikli
by Daily Sabah Nov 09, 2016 12:00 am
Deputy Prime Minister Nurettin Canikli has said the number of companies that have been transferred to the Savings Deposit Insurance Fund (TMSF), acting in the capacity of trustee, has reached 527, with 271 of them belonging to nine large corporations.

Canikli answered questions from MPs on the Parliamentary Planning and Budget Commission, saying that the Turkish economy has been growing for the past 27 quarters. He said one of the most crucial performance measurements of a country is growth, and stressed that although Turkey has been confronted with shocks from inside and outside, it has maintained its performance. Highlighting that the growth in the country's economy is real growth as it is supported by the employment rate, Canikli noted an employment capacity of over 9 million has been created over the past 14 years.

Regarding the FETÖ-linked companies transferred to the TMSF, Canikli said the number has reached 527 so far. While 271 companies belonged to nine major corporations, the rest could be classified into 26 groups. Canikli noted that these 527 companies belong to 30 groups in total, since one group operates 51 companies.

Suggesting that an executive board appointed to one group manages all the companies working under its roof, Canikli said apart from a few possible exceptions, almost all the members of the board consist of civil servants. Pointing out that officers working in public institutions were preferred for the job due to trust mechanisms for management being more efficient, productive and clear, Canikli said the majority of the executives will keep their positions while an arrangement is made concerning the family or company owners, who have been cautioned by the law. "They needed to be removed from the company. This is a legal obligation. External executives have been appointed to a few companies," Canikli said.

Explaining that in this case they are performing two functions, Canikli stated that they initially determine the situation when a company is transferred to the TMSF, and that they intend to to put to a stop any claims that the TMSF manages them badly. Indicating that the TMSF is authorized to sell or abolish companies if they are found unable to maintain their existing situation or make a profit, Canikli said this situation is valid for the firms whose structure was damaged. "All of them will be revealed with these reports. They will either be sold or shut down. If there is any surplus value, they will be frozen," Canikli said, adding that the frozen money will be either transferred to the bank or returned in accordance with the court's decision.

Upon another question from the deputies, Canikli said the amount which has been transferred abroad as a profit share has reached about $3.1 billion with a sales equivalent of $6.5 billion.

Stressing that the ongoing project related to the banks' interest rate discount is a real project, Canikli urged banks to follow suit without breaking the rules of competition, and stressed that their projects are paying off and will continue doing so. Canikli also stated that within the scope of the FETÖ investigation, 124 employees have been dismissed from the Banking Regulation and Supervision Agency (BDDK).
RELATED TOPICS