Once critical, Gulf executives want to do business with Trump 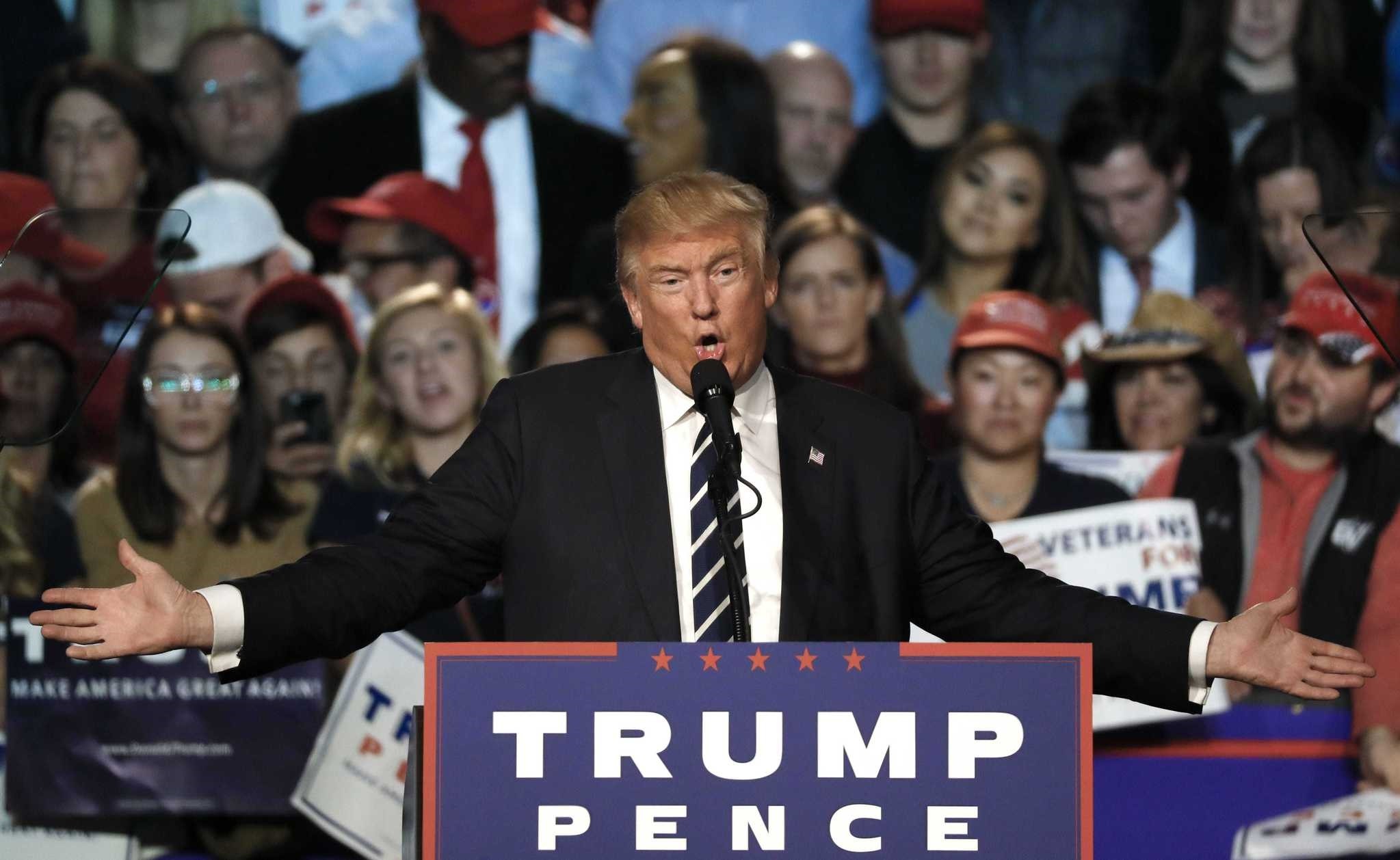 by Nov 14, 2016 12:00 am
Gulf executives who were upset by Donald Trump's campaign trail comments about Muslims took a conciliatory tone following his election victory and said they were open for business with the United States. In Dubai, boards displaying the President-elect's name and his support for a DAMAC project to build a gated community, spa and Trump-branded golf course can be seen from a road on the edge of the city.

Gulf business links with Trump and other U.S. firms are strong. The United States imported $32.4 billion of goods including oil from the six Gulf countries in 2015 and the region is the most important client base for Boeing and a number of U.S. defence firms. The Gulf's sovereign wealth funds also have hundreds of billions of dollars of U.S. investments.

Nevertheless, Arab business figures were angry about Trump's campaign calls for Muslims to be banned from entering the United States, following the murder of 14 people in San Bernardino,

California, by a Muslim couple in December 2015. Saudi Prince Alwaleed bin Talal, head of investment firm Kingdom Holding which has stakes in U.S. firms including Citigroup and Twitter, called him a "disgrace not only to the GOP but to all America".

However, the billionaire was among those wishing him well on Wednesday, tweeting: "President elect @realDonaldTrump whatever the past differences, America has spoken, congratulations & best wishes for your presidency."

Another billionaire businessman, Khalaf al-Habtoor, who worked with Trump on a construction project that was halted in 2008, wrote an op-ed in a local newspaper in August last year backing Trump for the presidency. But Habtoor backtracked after Trump's Muslim comments and said Gulf money would quit the U.S. if he won. Speaking to Arabian Business on Wednesday, Habtoor insisted Trump's comments on Muslims "were for the election only" and he would now tone down his rhetoric, something that would open the door to re-establishing good relations with the Gulf.

Political ties between the United States and the Gulf, in particular Saudi Arabia, have been strained by President Barack Obama's pursuit of a nuclear deal with Iran, which has led to opinions that America has abandoned its long-term allies in favour of their regional rival.

Relations were also damaged by the U.S. Congress's approval in September of legislation which paves the way for families of the victims of the Sept. 11 terrorist attack to sue the government of Saudi Arabia, whose citizens accounted for 15 of the 19 hijackers.

Some Gulf firms reassessed their links with Trump at the end of last year: DAMAC temporarily removed references to his name from advertising, and regional retailer Landmark Group pulled a Trump-branded line of homeware from its Lifestyle chain of department stores.

But a spokeswoman for DAMAC told Reuters on Thursday that Trump-linked projects still carried his name. Mohammed al-Ardhi, executive chairman of alternative investment firm Investcorp, which has billions of dollars in U.S. real estate and other investments, was complementary about Trump.

"Investcorp knows that Mr. Trump is fair because we competed against him on the Tiffany acquisition and he did not mind us winning that deal," Ardhi told an investor event on Wednesday, referring to its 1984 purchase of the New York jewellery firm. Gulf sovereign wealth funds have invested huge sums of cash into the American economy.

Abu Dhabi Investment Authority has the largest geographical weighting for its estimated-$792 billion portfolio in North America at between 35 and 50 percent. It owns significant amounts of real estate for example, including a number ofhigh-end hotels in major U.S. cities. The Qatar Investment Authority said in September 2015 it would help the Gulf state invest $35 billion in the U.S. over five years. Gulf airlines are waiting to see where Trump stands on a disagreement with U.S. carriers. Qatar Airways' Group Chief Executive Akbar al-Baker, who voiced support for Trump even after his comments about Muslims, welcomed his victory.

"Our relationship goes way back, and I was one of the first to commend Donald on his well-deserved new leadership position," he said in a statement to Reuters.