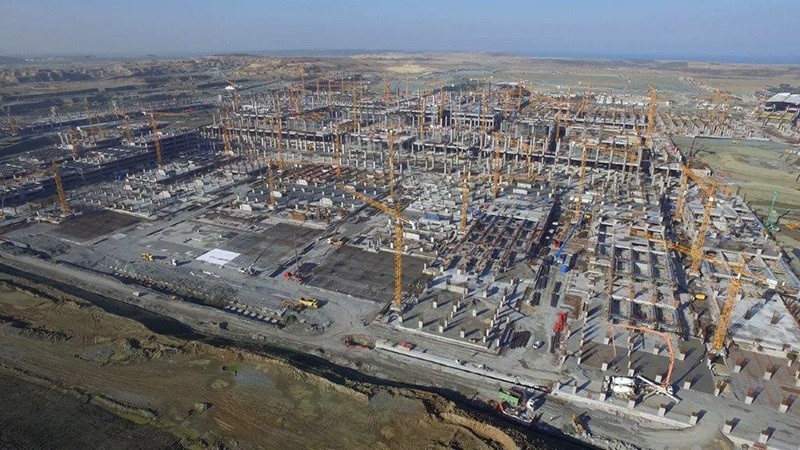 Istanbul's planned new airport has received a design award at the World Architecture Festival in Berlin.

The award for Infrastructure - Future Projects went to lead designer Scott Brownrigg and original designers Grimshaw, Nordic and Haptic. Architects Fonksiyon and TAM/Kiklop were also honored for their work on the project.

"The terminal building will have the feature of being the biggest terminal under one roof in the world," Transport Minister Ahmet Arslan said.

The airport will host 2,000 flights a day and more than 100 million passengers annually via 250 airlines when the first phase of construction is completed in early 2018.

Also receiving an award at the festival held on Thursday and Friday was the Beyazıt state library in Istanbul, which houses more than a million works. Tabanlıoğlu Architects received the award in the New and Old - Completed Building category.