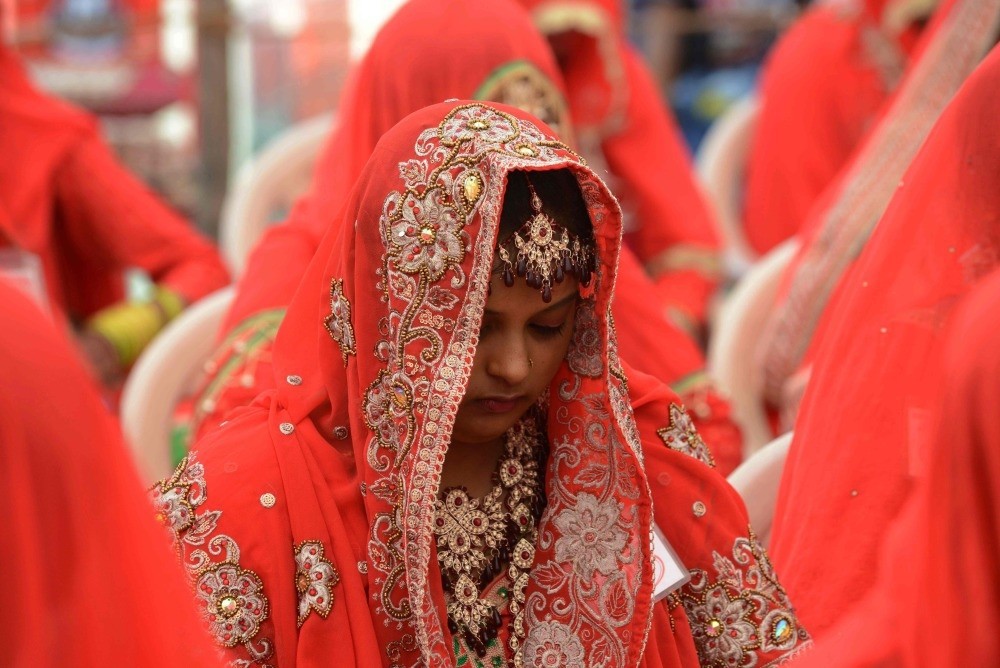 by Dec 01, 2016 12:00 am
Jatin Pal's wedding was just days away and his family was finalizing plans for an extravagant multi-day celebration - then Indian Prime Minister Narendra Modi banned high denomination notes overnight, casting a dark shadow over the festivities.

Within hours of Modi's surprise Nov. 8 announcement, 500 and 1,000 rupee ($7.25, $14.50) notes - some 85 percent of all cash in circulation - were withdrawn, leaving millions across the vast country out of pocket. The move - described by the prime minister as a "surgical strike" against corruption and tax evasion - coincided with the start of India's annual wedding season, when thousands marry during a three-month period deemed auspicious in the Hindu faith.

"We marry once and you try to make it memorable in every possible way. But the cash crunch is proving otherwise," Pal said, adding, "This has soured the happiness and left a bad feeling." Life savings are plowed into for weddings in India, with a typical urban family spending up to $75,000 on celebrations, according to an estimate by Goldman Sachs. Traders say almost all wedding-related purchases are traditionally made in cash from savings put aside over years but the currency ban means many families are being forced to cut back.
Last Update: Dec 01, 2016 1:52 am
RELATED TOPICS