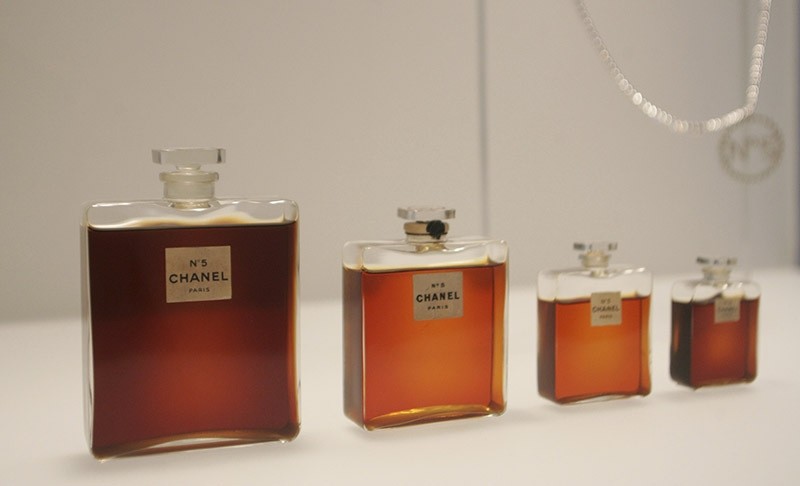 Chanel warned Friday that a planned train line through the prized flower fields near the southern French perfume-making area of Grasse will threaten the production of its famous Chanel No. 5 scent.

France's SNCF rail network plans to build a controversial new high-speed route — and viaduct — to ease traffic congestion between Le Muy and Cannes along the busy French Riviera, one of Europe's most visited areas.

In a statement, SNCF said the region is home to three of France's biggest cities and simply "cannot afford to remain isolated in an increasingly interconnected European area."

But the perfume maker is causing a stink.

Chanel issued a statement Friday arguing that the train plans would comprise the production of their best-known scents.

"The construction of a viaduct and the regular passage of high-speed trains above the flower fields would force Chanel to stop supporting its artisanal activities in the region," the statement read, referring to Grasse, one of the world's most famous perfume-making sites.

Chanel No. 5 — created in 1921 and made world-famous by blond bombshell Marilyn Monroe — relies on extracts of "Grasse" jasmine and May rose that are cultivated in and around Grasse. The scent is said to have remained unchanged for decades.

Chanel has been supporting a campaign to put Grasse's perfume-making area on UNESCO's protected heritage list, and it successfully lobbied in 2009 to end a project to create a refuse center near the flower gardens in Pegomas and the Siagne Valley.

The luxury fashion house is lobbying French authorities to support an alternative route, using an old goods station in Cannes that's owned by the SNCF.