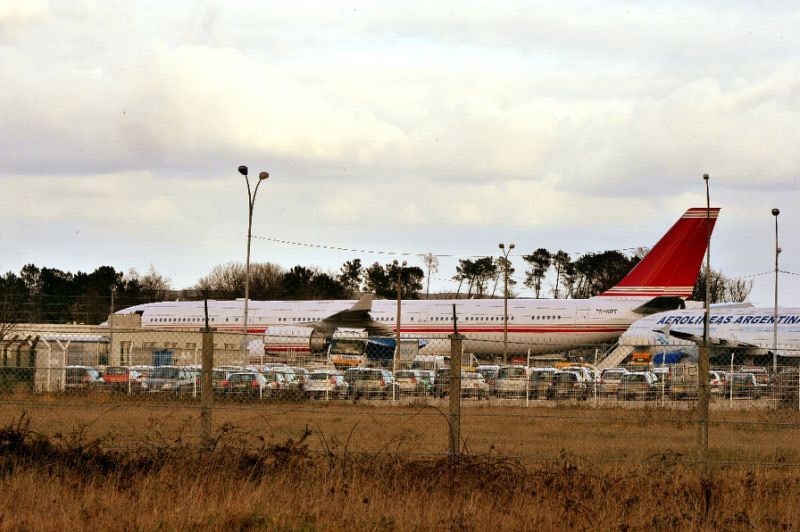 The sale is part of a slow-moving effort to offload property amassed by Ben Ali's government and his family following Tunisia's 2011 uprising.

Ben Ali fled to Saudi Arabia after popular protests ended his 23 years in power. Afterwards, the new government confiscated businesses, real estate and luxury cars from 114 members of his family.

It has collected about $400 million from sales of the property, though officials say delays and consequent lack of maintenance mean much of the value has been lost.

The Airbus A340 sold to Turkish Airlines had been parked in the French city of Bordeaux for more than five years, Tunisair spokeswoman Amel Bourguiba said.

Last week, Habib Dabbabi, a junior minister for the digital economy, told Reuters that next year the government would sell stakes in the telecom companies Ooredoo and Orange Telecom that used to belong to the Ben Ali family.