Pentagon buried study that found $125B in wasteful spending 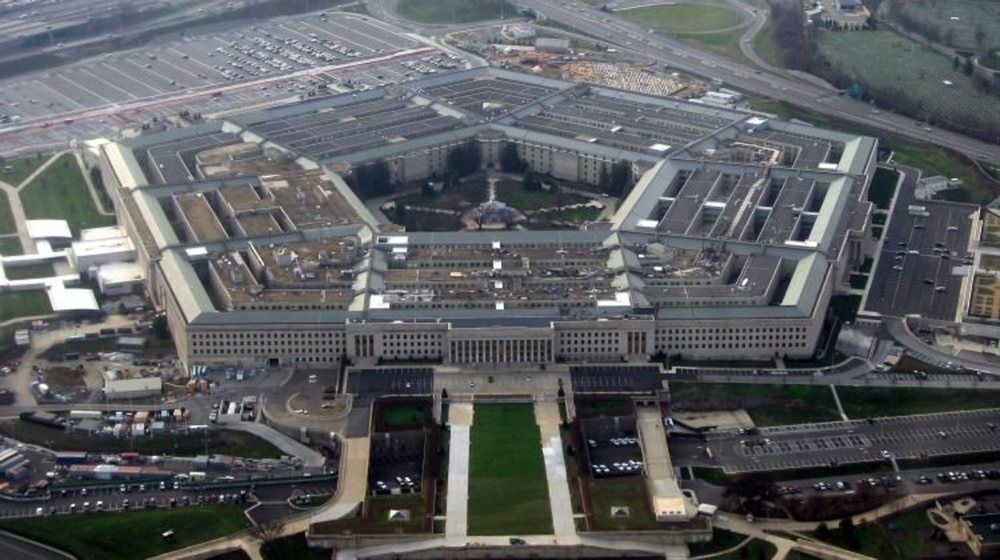 by Dec 07, 2016 12:00 am
A Defense Department study that proposed cutting $125 billion in administrative waste from the Pentagon budget was buried amid concerns the findings would give Congress an excuse to further slash defense spending, the Washington Post reported on Monday. The report, issued in January 2015, identified a "clear path" for the Pentagon to save $125 billion over five years by streamlining the bureaucracy through attrition and early retirements, curtailing the use of contractors and making better use of information technology, the Post said.

The study was carried out by the Defense Business Board, which is an advisory panel of corporate executives, and consultants from McKinsey and Co, the Post said. Using personnel and cost data, the report disclosed that the Pentagon was spending a quarter of its $580 billion budget on overhead and operations such as accounting, human resources, logistics and property management, the Post said. The study found that the Pentagon had more than a million people working desk jobs in its business operations, compared with 1.3 million troops on active duty. People working the desk jobs included 298,000 uniformed personnel, 448,000 civilian defense workers and 268,000 contractors, it said.

The study was requested by Deputy Defense Secretary Robert Work, the Post said. Work initially identified the efficiency effort as a top priority but ultimately dismissed the proposed $125 billion in savings as unrealistic, it said. The move to cut $125 billion in wasteful spending was attractive to the military, whose budget has been slashed by billions over the past five years. But some Pentagon leaders worried that identifying the spending as waste might encourage Congress or the White House to cut more deeply, the Post said.