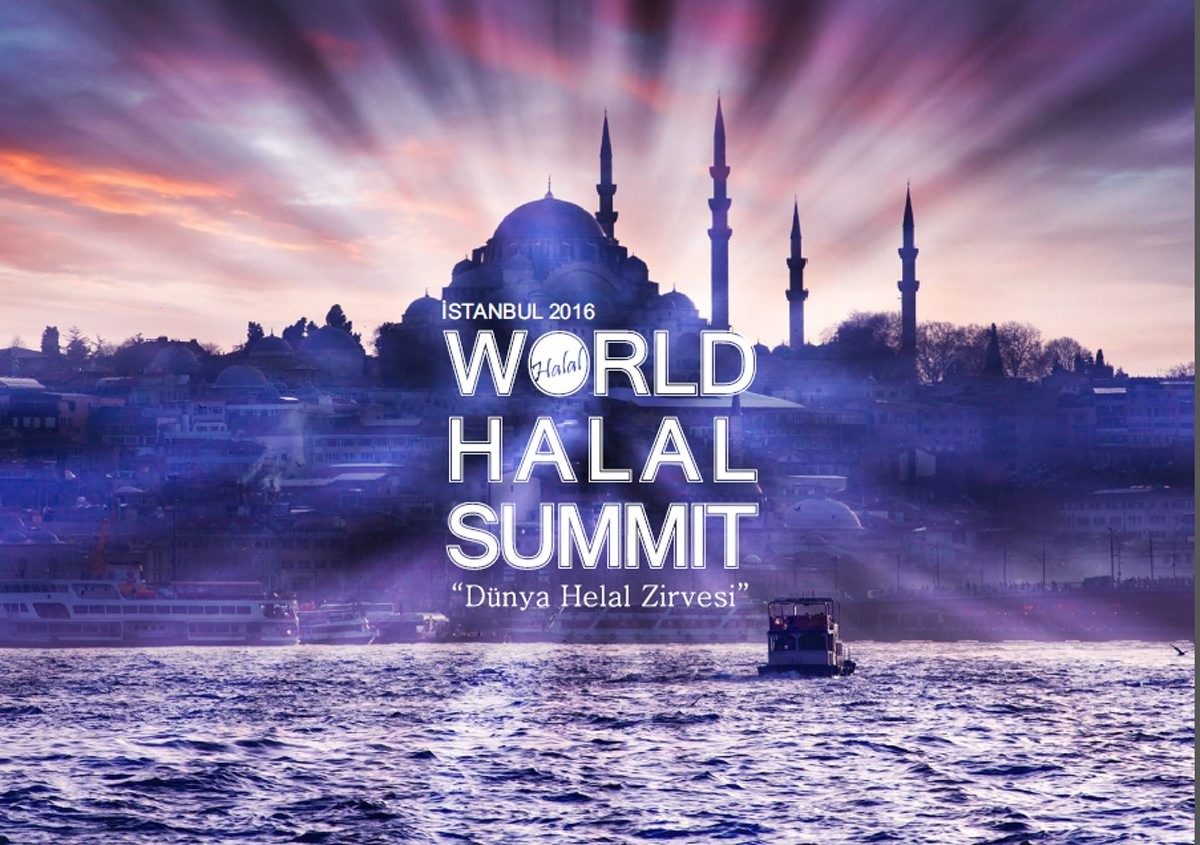 by Betül Alakent Dec 16, 2016 12:00 am
In response to President Recep Tayyip Erdoğan's call on Islamic countries to use local currencies in bilateral trades, a message of unity will be conveyed against the U.S. dollar at the ongoing World Halal Summit in Istanbul by the Standing Committee for Economic and Commercial Cooperation of the Organization of Islamic Cooperation (COMCEC).

The countries that will convene at the event will look for ways to get rid of foreign currency pressures, the head of the World Halal Summit Yunus Ete said in response to President Erdoğan's call, noting that the attendees will discuss the issue of using local currencies or gold in trade, particularly at the sessions on Islamic finance. Underlining the world's halal market has reached a threshold of almost $3 trillion, Ete said, trade using local currencies or gold in such a large market will create a serious force against the pressure of foreign exchange. With the attendance of President Erdoğan and Prime Minister Binali Yıldırım, the event will bring together high-level speakers from Turkey and 26 other countries. The names include Sayed Aqa, vice president of Islamic Development Bank, Dr. Abdul Salam Daoud Mohammad Al-Abbadi, the secretary general of International Islamic Fiqh Academy, and Hamed Hassan Merah, the secretary general of Accounting and Auditing Organization for Islamic Financial Institutions (AAOIFI).

With Turkuvaz Media Group as its main media sponsors, the summit began on Thursday at the Lütfi Kırdar Congress Center in Istanbul under the auspices of the Turkish Presidency. Organized in collaboration with Turkish Standards Institute (TSE) and the Standards and Metrology Institute for Islamic Countries (SMIIC), the three-day summit holds 5 conferences covering "Halal Food Industry," "Islamic Finance," "Halal Tourism," "Islamic Lifestyle," and "Halal Cosmetic and Pharmaceuticals." 18 sessions that is scheduled delve into the issue of halal in all its aspects will be held during the summit until Dec. 17.
RELATED TOPICS