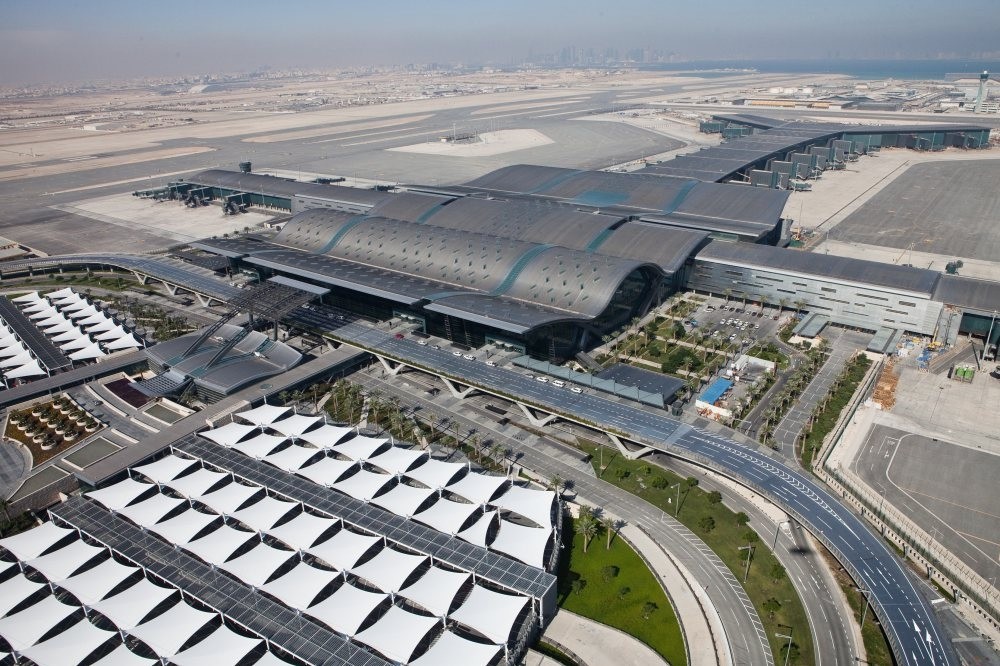 According to a statement released by TAV İnşaat, ENR, a prestigious American weekly magazine providing news, analysis, data and opinion for the construction industry worldwide, set out the world's largest construction companies in each sector in 2016, depending on the projects for which they were contracted. Standing out with projects it actualized in Turkey and other countries in the region, TAV İnşaat came in first place in the airport category for the third time in 2016, after achieving the same leading position in 2014 and 2015. It also became the only Turkish company among the first 30 companies in the "Transportation" category.

TAV Group CEO Sani Şener expressed his pride and happiness for maintaining its leading position in ENR's list for three consecutive years and successfully representing the level Turkey has reached in engineering and contracting. "We focus on airport design and airport construction on our path which we took with the construction of the Istanbul Atatürk Airport. We want to become specialized in this area and be a world-class brand around the world," Şener said.

The company will have built 16 airports in the capital cities of seven Middle Eastern and North African countries, including the Bahrain Airport New Terminal, which was tendered earlier in 2016. According to Şener, what lies behind this success is the accumulation of expertise and knowledge of more than 30,000 employees the company employs. He stressed that they will continue to represent Turkey in the best way as a preferred brand in global markets.

At the top of these projects is the Marina-101 Hotel and Residences project in Dubai, which is one of the highest buildings in the region with a height of 425 meters, and the Damac Towers by Paramount project, which is 279 meters high and consists of four towers. The company's projects in this area also include Aeroport De Paris Group's main headquarters in France's Charles de Gaulle Airport and the Emaar Square in Istanbul both of which are under construction.
RELATED TOPICS