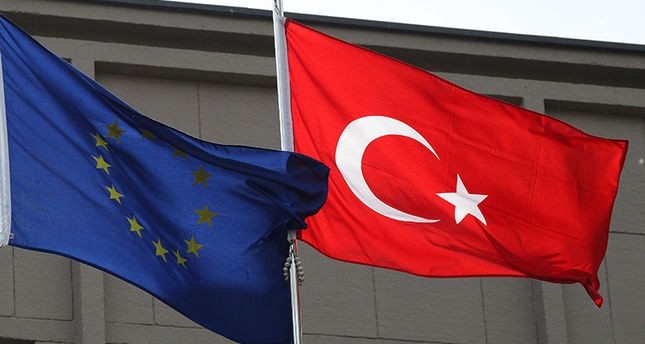 The European Commission wants to improve economic ties with Turkey and expand the Customs Union agreement to agriculture, services and public procurement sectors in the hope that better trade relations will help mitigate political tensions with Ankara

The EU is seeking to expand the scope of the Customs Union agreement with Turkey, which would positively affect the mutual trade relations in important sectors such as agriculture, services, public procurement and regulatory convergence. The European Commission (EC) asked for the mandate to initiate the negotiations on the expansion of the agreement with Turkey yesterday. The update, which Turkey has demanded for a long time, will enable all Turkish agricultural products to enter the EU market. Furthermore, Turkish firms will be able to participate in tenders with EU companies and the scope of industrial export products will be expanded.

In addition, thanks to the Customs Union update, companies in the EU will be able to invest in Turkey and export goods to the EU market and third parties. In this regard, Turkey will amplify its market depth beyond the EU. Indeed, with the new agreement, the trade volume between Turkey and the EU will increase by 50 percent.

The EC has officially been authorized to update the Customs Union agreement with Turkey. EU member states transferred the authority of negotiations to the EC in order to expand the scope of the agreement with Turkey, which was signed in 1995. The details of the new agreement to be negotiated will be announced by Frans Timmermans, the first vice president of the EC. The amendment will pave the way for Turkey to export agricultural, dairy and industrial products to the EU without customs restrictions.

Turkey to deepen in the EU market

The free trade agreements that the EU will sign with third parties will also include Turkey. As the scope of the current Customs Union agreement is rather narrow, many products cannot be sold to EU countries. The negotiations, which will last for about two years, are planned to be finalized at the end of December 2018. The new agreement aims to increase the trade volume between Turkey and the EU by 50 percent over the next 10 years.

During a meeting in Brussels on Oct. 5, 2015, President Recep Tayyip Erdoğan demanded the expansion of the Customs Union agreement in response to the agreement on the refugee issue. Foreign Minister Mevlüt Cavuşoglu, who is continuing his talks in Brussels, will attend the NATO Foreign Ministers' Meeting. He will then meet Timmermans.
RELATED TOPICS