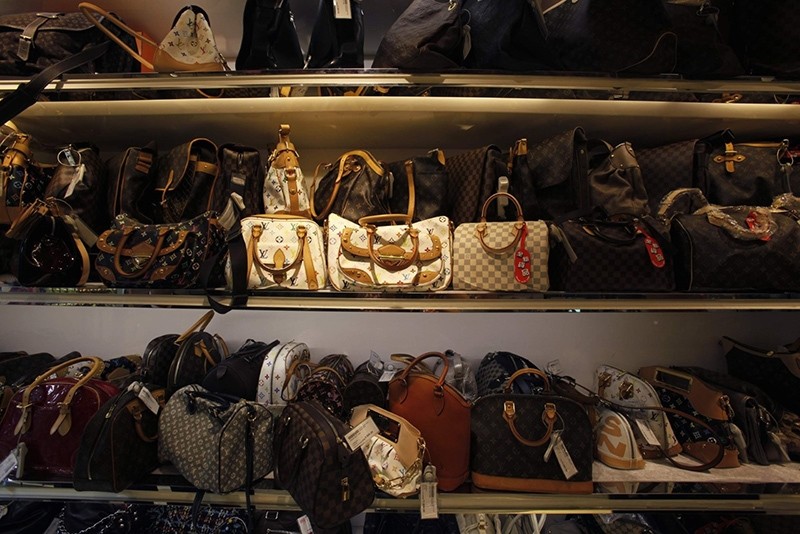 The Turkish parliament has passed new laws to crack down on counterfeit goods.

The new legislation will introduce new prison terms and fines for those convicted of marketing counterfeit goods.

Prison terms for those who infringe a trademark by producing or selling fake goods or services will vary from one year to three. Fines will be imposed for prison terms less than 21 days.

Last April, the Organization for Economic Co-operation and Development (OECD) and the EU's Intellectual Property Office announced that imports of counterfeit and pirated goods are worth nearly half a trillion dollars a year, or around 2.5 percent of global imports.

U.S., Italian and French brands are among those hardest hit by counterfeiting.