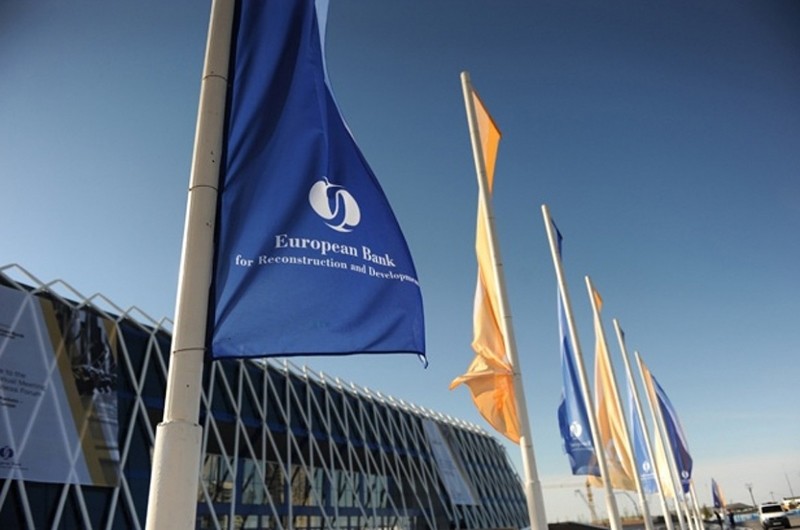 The EBRD invested more than €8.57 billion ($9.15 billion) in 207 Turkish projects over the past eight years, it added in a statement.

"In a most challenging year for Turkey, the EBRD has been able to further raise its investment in the country while at the same time encourage key reforms required for its long term prospects, notably more energy efficiency, deeper capital markets, broader Turkish lira financing and an inclusive economy and workforce," EBRD Turkey Director Jean-Patrick Marquet said.

Turkish projects represented 20 percent of the EBRD's total €9.4 billion ($10.05 billion) investment last year and, as in 2015, the bank financed 43 projects. Thirteen of these involved the Turkish lira, a bank priority in the country.

The bank extended a €5 million ($5.3 million) loan and a €5 million grant to the city of Gaziantep, which has experienced a sharp influx of Syrian refugees, to buy 50 buses.

Reflecting the bank's environmental policy, green financing accounted for more than half of its 2016 investment in Turkey.

Continuing its support to key foreign investors, the bank financed the expansion plans of tire maker Brisa Bridgestone, a joint venture between the local Sabanci Holding and Japan's Bridgestone Corporation.

It also backed the construction of a new plant by Systemair-HSK and the development of a gold mine by the Canada-based Centerra Gold.

These investments bring important know-how and innovation to the economy and offer opportunities to previously under-employed social groups, the bank said.

Working with Turkish educational authorities and restaurant operator TFI TAB Gida, the bank is helping to develop occupational standards for the fast-food industry.

"This will benefit tens of thousands of young people employed in the restaurant sector, which provides many youth with their first jobs and often helps the unemployed to reintegrate into work," the bank said.

In traditionally male-dominated industries such as energy and mining, the EBRD is promoting a greater role for female employees within power company AKCEZ and Centerra Gold through investment and technical assistance.

The bank attracted a record of €706 million ($754 million) from sources such as international banks and institutional investors, it added.