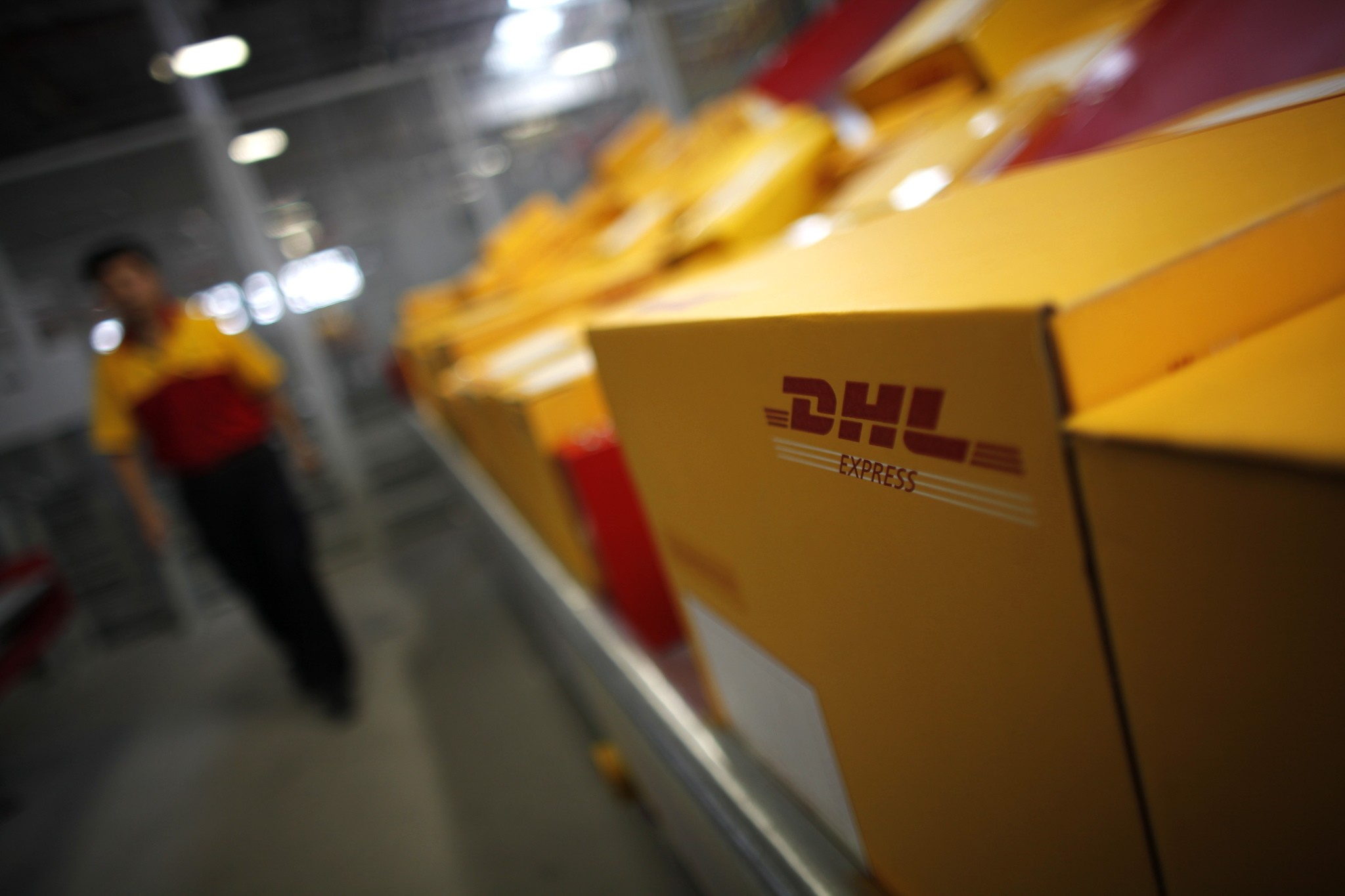 by daily sabah
Jan 18, 2017 12:00 am
The world's largest logistics company DHL Express recently announced a new investment plan based on the increase in time-contracted shipments and e-commerce volume in the U.S, one of the most important markets for Turkey's e-commerce sector.

The investment plan of the multinational cargo giant which was first revealed last year is worth $185 million and is expected to increase customer satisfaction for online retailers worldwide in 2017, reported Dünya daily.

According to DHL Express Turkey, roughly half of all shipments going abroad from Turkish e-commerce sites were delivered to the U.S. in 2016, marking 5 percent growth for the sector despite the challenges faced last year in terms of overall exports. E-commerce shipments contributed largely to the increased trade volume, claiming some 29 percent of the total volume.

Commenting on DHL's new investments, DHL Express Turkey CEO Claus Lassen said that DHL Group has been working hard to properly expand the global e-commerce market, which is currently worth $400 billion and is expected to reach $1 trillion by 2020. Pointing out that e-commerce is one of the most important sectors with growth growth potential in Turkey, Lassen said DHL would provide support for this sector to shape the future of retail to better serve the final consumers in their entire global network.

"In the near future, the investment we have recently realized in the U.S. will make significant contributions by increasing the efficiency of e-commerce shipments to the U.S., which is one of the most important markets for the Turkish e-commerce sector," Lassen said.