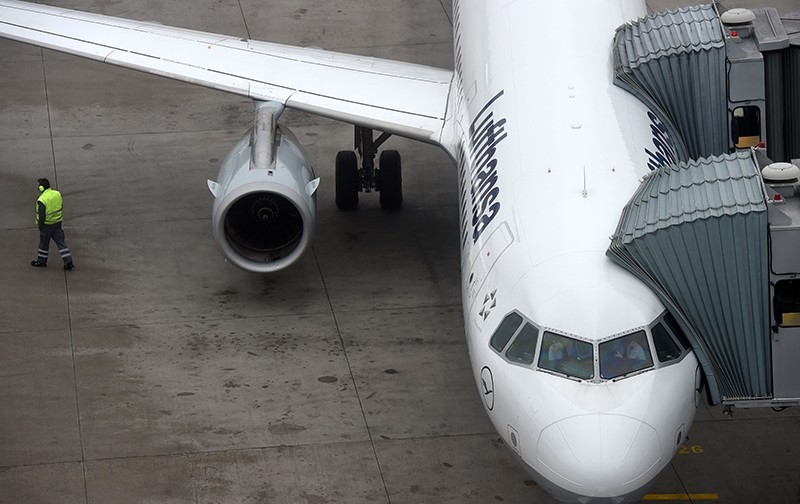 German airline Lufthansa has struck a deal to solve a bitter labor dispute with pilots that over five years has cost it an estimated half a billion dollars and more than a dozen strikes.

The airline, Germany's largest, and the Cockpit union said Wednesday they'd agreed upon an arbitrator's proposal for a new wage agreement for some 5,400 pilots.

Lufthansa said that 5,400 pilots who fly for Lufthansa, Lufthansa Cargo and Germanwings would receive salary increases of 8.7 per cent in four phases as well as a one-off payment of between 5,000 and 6,000 euros (5,280 and 6,335 dollars) per person.

The new agreement will be in place until the end of 2019.

Cockpit spokesman Markus Wahl said that the union's negotiators had agreed with the proposal, but that it would be up to the union membership to sign off before it was final.

Cockpit had sought raises of 3.66 percent a year going back 5½ years.

The labor dispute has been ongoing since 2012. There have been 14 strikes since then, resulting in 500 million euros in costs for the airline.

The two sides agreed to arbitration in December.

Despite agreeing upon the arbitrator's wage proposal, dpa reported several other labor issues remain open, such as pensions and transitional payments for employees and that more strikes remain possible.