New border gates to be opened between Turkey and Iran 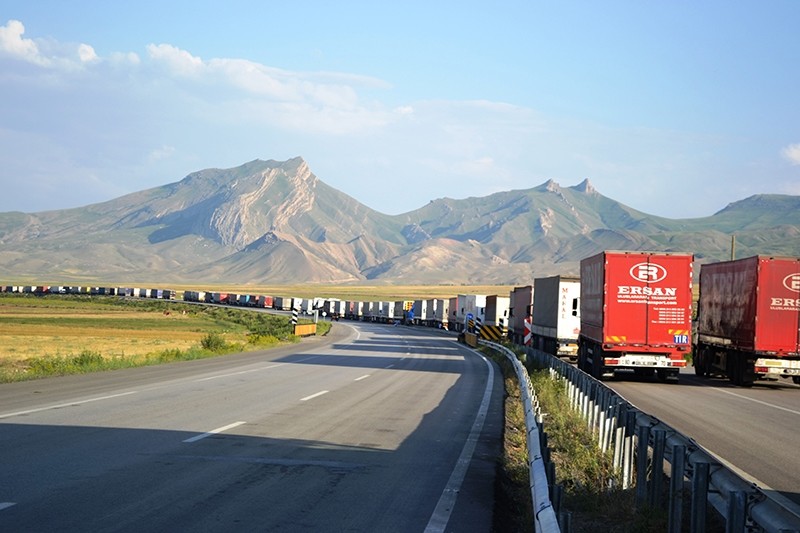 A draft law that foresees the establishment of new border gates between Turkey and Iran was accepted by the Turkish Grand National Assembly (TBMM) on Wednesday.

According to the draft law, two new crossings, "Dilucu-Maku" and "Kapıköy-Razi," will be opened on the Turkish-Iranian border in order to increase the number of trade and transport routes between the two countries.

Turkey and Iran have a Preferential Trade Agreement, which was signed by Turkey's Economy Minister Nihat Zeybekci and Iranian Industry, Mine and Trade Minister Mohammadreza Nematzadeh on Dec. 31, 2015. Some of the goods listed in the agreement included medical supplements, healthcare products, tires, washing machines, ventilation systems, caviar, textile products and furniture.

Both countries wanted to increase bilateral trade volume to $30 billion. They have also considered carrying out trade transactions in local currencies.