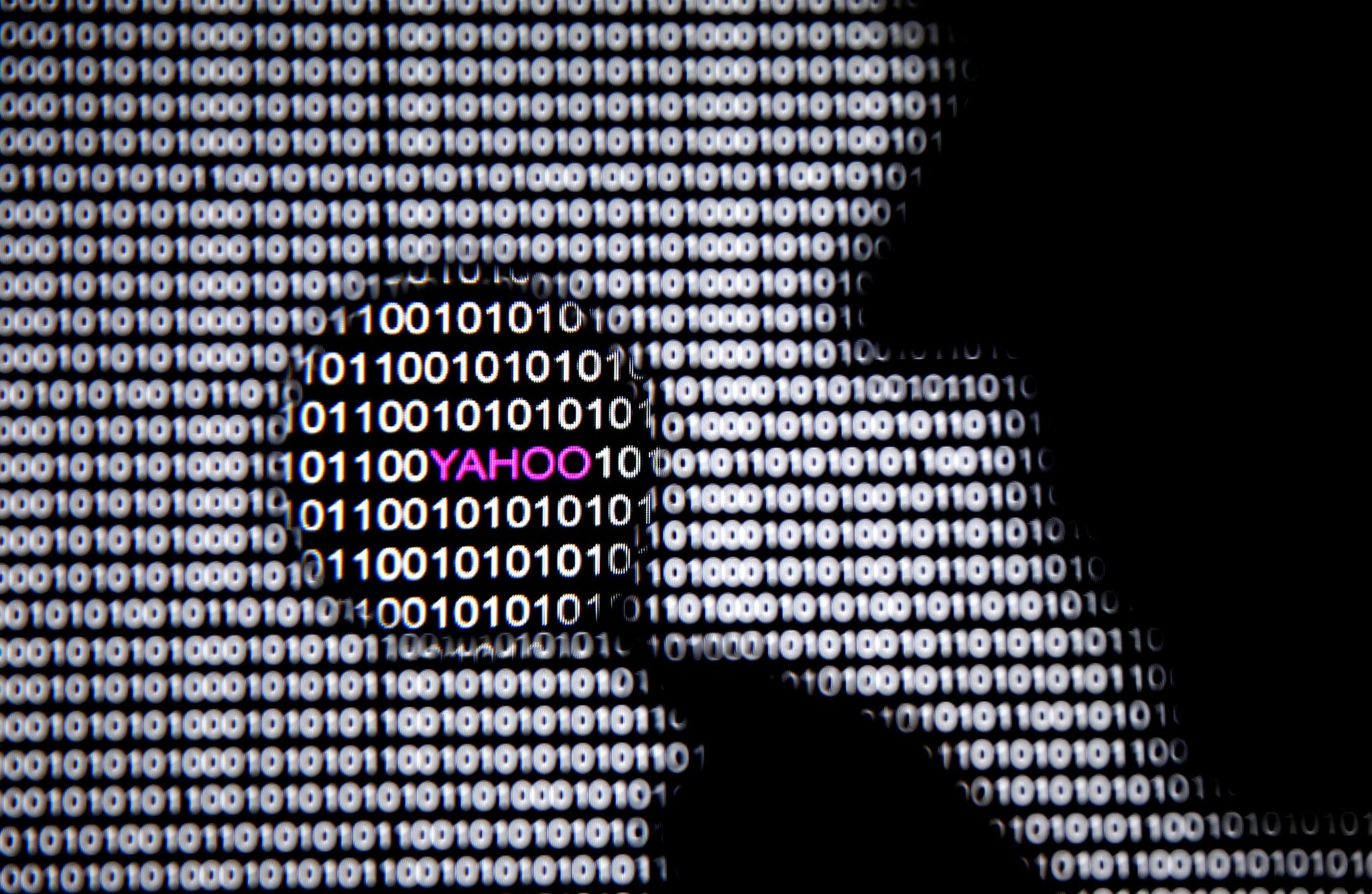 Yahoo slashed the price of its core Internet business in the sale to Verizon by $350 million following a pair of major data breaches at Yahoo, the two companies announced Tuesday.

Under revised terms of the delayed deal, Verizon's purchase the Yahoo assets will now total $4.48 billion. Yahoo still faces probes and lawsuits related to the cyber attacks, which affected more than 1.5 billion accounts.

The transaction had been setback due to the hacks.

Yahoo announced in September that hackers in 2014 stole personal data from more than 500 million of its user accounts. It admitted in December to another cyber attack, this one dating from 2013 and affecting more than a billion users.

Under the terms of the revised sales agreement, Yahoo will continue to cover the cost of a Securities and Exchange Commission probe into the breaches as well as shareholder lawsuits.

However, other government investigations and third-party litigation related to the hacks will be shared by Verizon and Yahoo.

"We look forward to moving ahead expeditiously so that we can quickly welcome Yahoo's tremendous talent and assets into our expanding portfolio in the digital advertising space."

Yahoo is selling its main operating business as a way to separate that from its more valuable stake in Chinese internet giant Alibaba, which will become a new entity, to be renamed Altaba, Inc., and will act as an investment company.

The deal with Verizon was expected to close by July, and will end Yahoo's run of more than 20 years as an independent company.

Prices of Yahoo shares rose slightly more than 0.3 percent to $45.26 in early afternoon trading, while Verizon gained nearly half a percent to $49.43.

Yahoo is ramping up security as it grapples with the aftermath of the epic hacks.

Mayer said last month that "approximately 90 percent of our daily active users have already taken or do not need to take remedial action to protect their accounts, and we're aggressively continuing to drive this number up."

Yahoo boasted having more than a billion users monthly in 2016, with more than 650 million of those people connecting from mobile devices.

The SEC reportedly opened an investigation into whether Yahoo should have informed investors sooner about two major data breaches.

US law requires companies that fall victim to such hacks to disclose them as soon as they are deemed to affect stock prices.

The hacks have been a major embarrassment for a former internet leader that has failed to keep up with Google, Facebook and other rising stars.

Yahoo's most recent earnings report showed the company swung to profit in the final three months of last year, after a massive $4.4 billion loss in the same period of 2015.

Mayer will quit the company's board after its merger with Verizon, according to an SEC filing, though she is expected to remain with the core Yahoo business.

"We continue to be very excited to join forces with Verizon and AOL," Mayer said in a joint release.