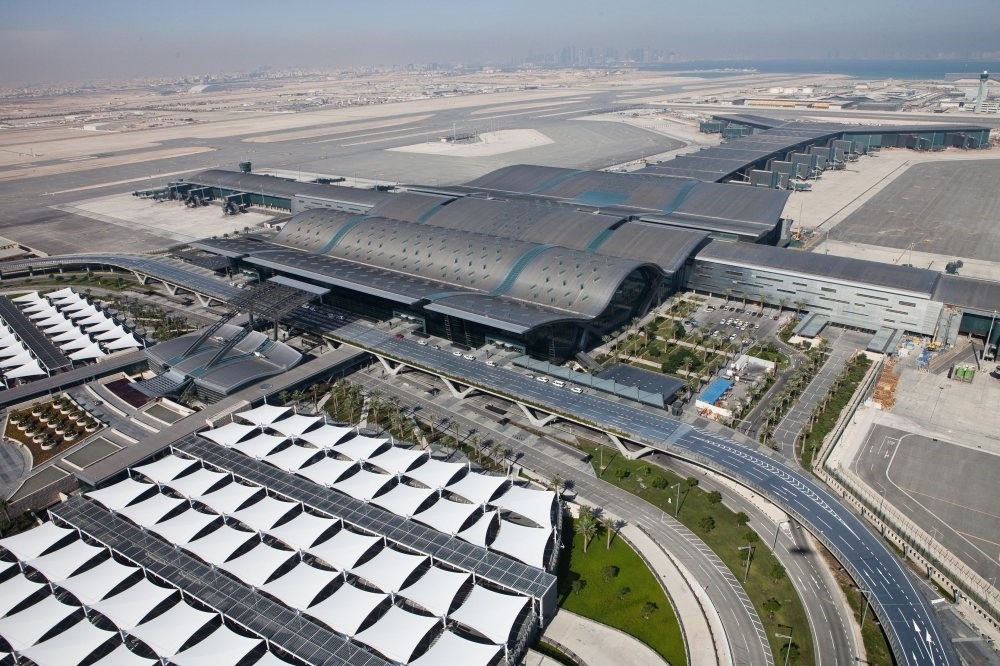 The Turkish Sovereign Wealth Fund, designed as an effective domestic tool to create financial sources for Turkey's mega projects, will provide financial support for construction projects in the upcoming period, while meeting the pecuniary needs of the companies transferred to the fund

The International Contracting Services award ceremony was held Wednesday at an event organized by the Turkish Contractors' Association with the participation of President Recep Tayyip Erdoğan who congratulated the award-winning construction companies.

Speaking at the ceremony, President Erdoğan said that the state has created new opportunities to support contractors and that the Sovereign Wealth Fund (SWF) will provide the necessary support for construction projects. The president added: "We have commissioned a new institution that I believe will contribute to the solution of your collateral problem in large tenders. The [SWF] will give profound support to the projects of our contractors, like in every other project in Turkey that produces, works and develops."

Erdoğan also assessed the situation of the economy, stressing that Turkey has no serious problems in economic terms, while noting that economic fluctuations are caused primarily by the psychological climate stemming from global and regional instabilities reflected in the country, noting that just as global and regional crises do not emerge at once, they do not disappear at once either. 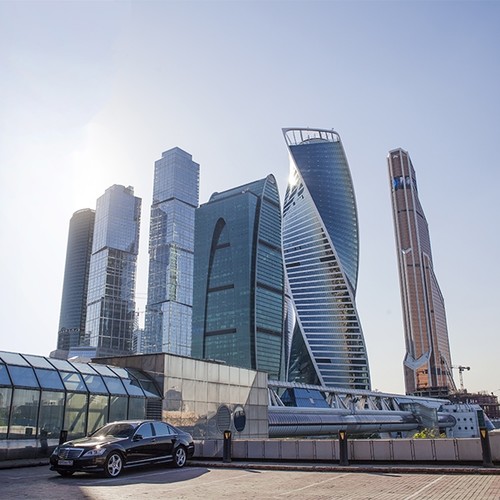 To introduce effective solutions, Turkey is working to create domestic funding sources. Erdoğan stated: "For this, we have to implement our own programs, produce our own solutions and find our own ways. Tools like the SWF are realized with this purpose," adding, "Our strategy in the face of crises is not to shrink, retreat, or shut down but to rather move forward and behave more courageously."

Finance Minister Naci Ağbal issued statements regarding the SWF, saying that the primary purpose of the SWF in the short and medium term is to provide financial stability and project-based financing, highlighting that the SWF draws a great deal of interest. Pointing out that there are many demands at various points, especially from investment banks, Minister Ağbal said that the most important stage now is getting Cabinet approval for the three-year strategic plan. "We want to establish a fund based on international standards that carries out project-based business. The SWF will pave the way for Turkey in the medium and long term," Ağbal added.

In addition, the finance minister stated that they would launch a campaign just as the state campaign for the restructuring of debts to bring assets to Turkey. "It is my understanding based on meetings held with bank executives that many professional executives who have assets abroad, especially in Europe, gradually bring their money to Turkey," Ağbal said. 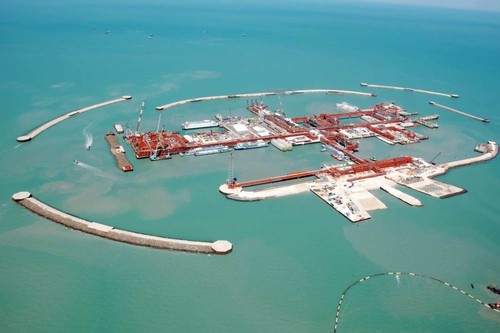 THY to take off with SWF

Making a statement for the first time after the transfer of Turkish Airlines (THY) to the SWF, THY Chairman İlker Aycı said that THY will not have financing problems thanks to the wealth fund.

Noting that THY, one of several companies to be transferred to the SWF, will benefit from this project, Chairman Aycı recalled that he has worked with wealth funds before, noting: "I believe that the SWF will benefit Turkey. By collecting all the assets in our country in a single pool, we will no longer be on the defensive but will now be playing offense. Norway, Canada, Malaysia, China and India apply this in different models," Aycı said.
Last Update: Feb 23, 2017 1:09 am
RELATED TOPICS