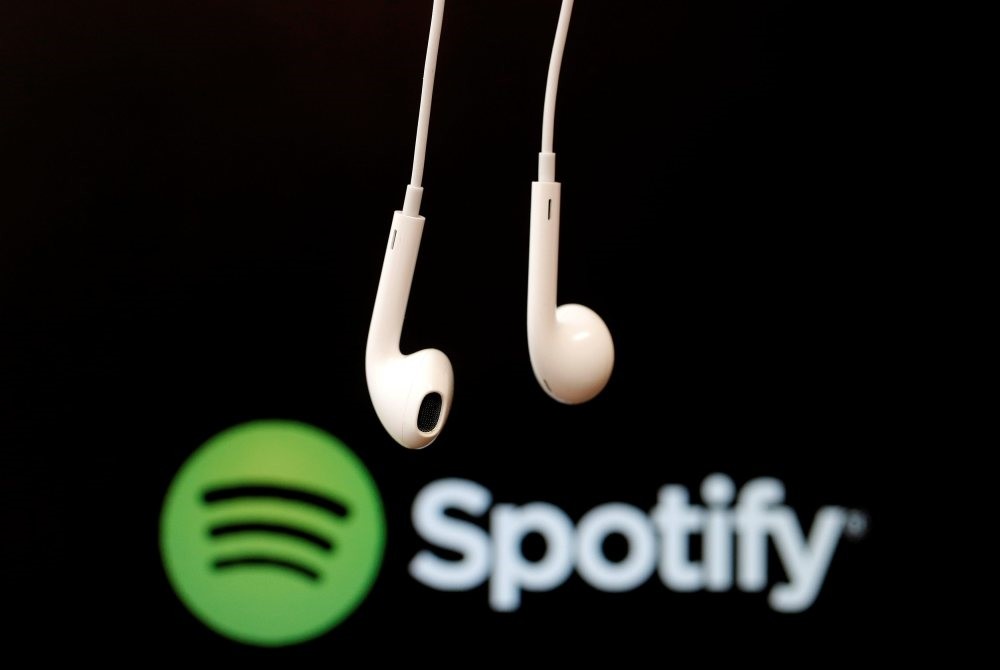 Spotify has extended its lead as the world's largest streaming company as it announced Thursday that it had 50 million paying subscribers. The Swedish company posted the figure on Twitter. Apple Music, its closest competitor, said in December that it had 20 million subscribers.

The update was the first from privately held Spotify since September. Spotify said in June that it had a total of 100 million users, including on its free, advertising-backed tier, which is the bane of some record executives. Spotify has maintained its edge despite concerted efforts from competitors. Apple, which launched its streaming service in 2015, and rap mogul Jay Z's upstart Tidal have both tried to woo listeners by offering exclusive material.

Online retail giant Amazon in October entered the streaming war by giving a discount rate to subscribers who use the company's speakers. Other competitors include Paris-based Deezer, whose strength lies in Europe, and Seattle streaming pioneer Rhapsody.

Streaming of unlimited, on-demand music online has rapidly grown in recent years, transforming the music industry. The number of paid subscriptions to streaming services more than doubled in the United States last year alone. Streaming has helped bring the first substantial growth to the recording industry since the dawn of online music, although some artists complain that far too little goes back to them. Spotify's model includes a service that is easy to use and makes the most music available rather than seeking out exclusives. However, in a turn towards original material, Spotify said last week that it was starting three podcasts.