Airbnb valued at $31 billion in new funding round 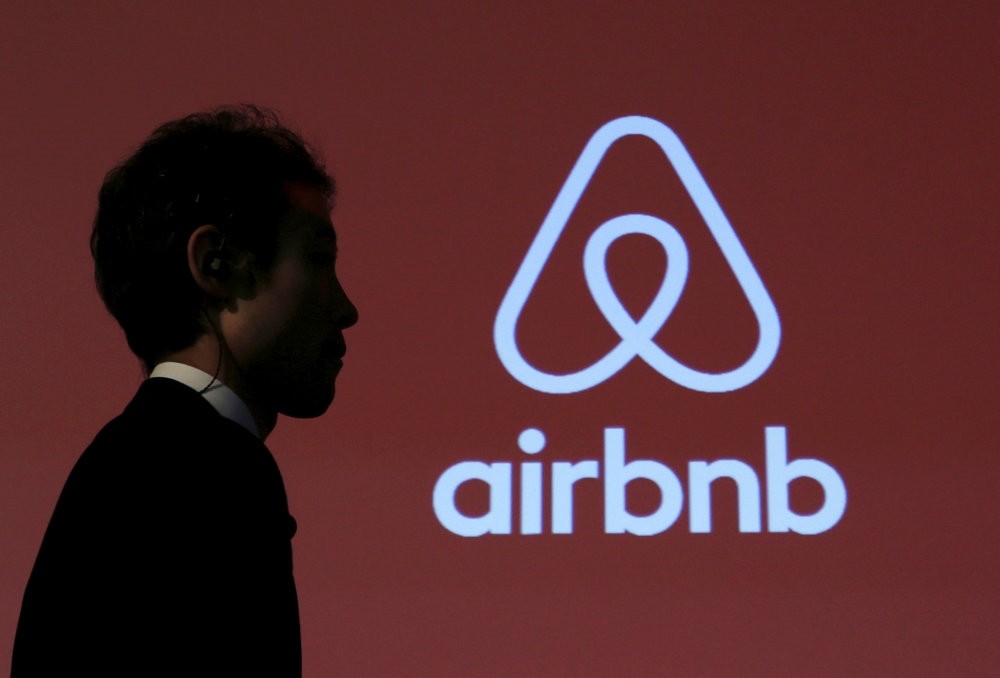 A man walks past a logo of Airbnb after a news conference in Tokyo.
by Mar 11, 2017 12:00 am
Airbnb raised more than a billion dollars in a fresh funding round that valued the home-sharing startup at $31 billion, a source close to the company told AFP Thursday. Airbnb added $448 million to the $555 million in funding it took in last year, according to a filing Thursday with the U.S. Securities and Exchange Commission. Airbnb became profitable in the second half of last year before accounting for interest, tax, depreciation and amortization, according to the source.

The new funding valued the company at $31 billion, and will give it "operational flexibility," according to the source, who noted that Airbnb has no plans to go public "any time soon." Airbnb, one of the most prominent members of the so-called "sharing economy," has raised more than $3 billion since being founded in 2008. The startup late last year expanded beyond home sharing services to letting travelers dive into local happenings, enhancing security measures in the process.

The company has partnered with a restaurant booking platform with the intention of adding an option to book tables from inside the Airbnb application. Another potential revenue-generating feature being added was the ability of local businesses to host events for Airbnb guests to get together. "Airbnb's vision is to ultimately cater for every aspect of a trip," the company said at the time.

It is one of the largest venture-backed startups, behind ridesharing giant Uber, which has an estimated value of $68 billion.
RELATED TOPICS