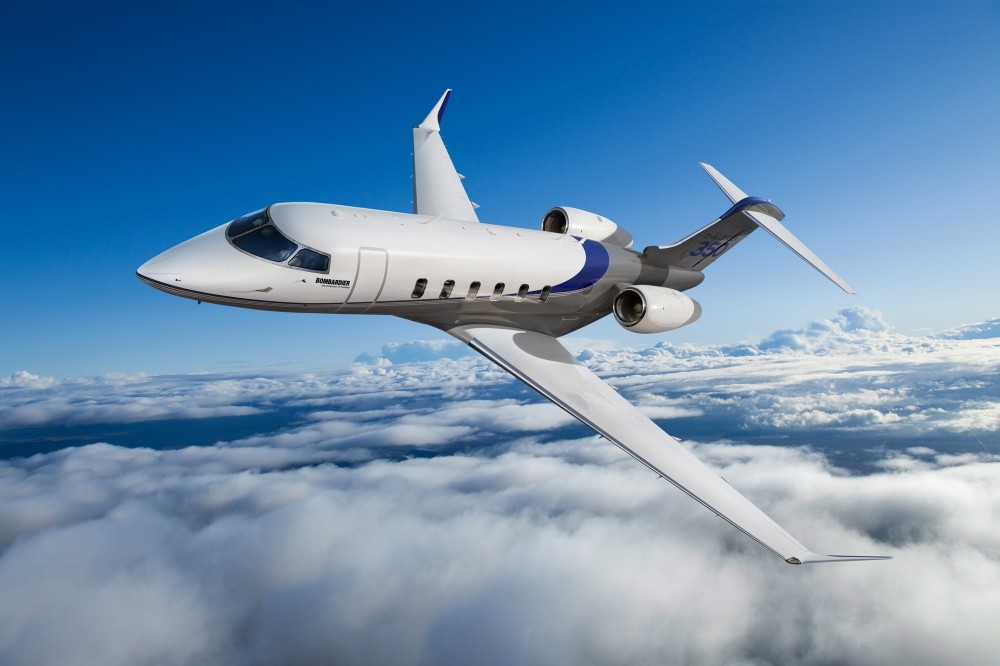 by Mar 16, 2017 12:00 am
Canadian train manufacturer Bombardier pressured Ottawa to exclude a former Russian railway boss with close ties to the Kremlin from sanctions levied over the annexation of Crimea, the Globe and Mail newspaper reported Tuesday. Vladimir Yakunin - a confidant of Russian President Vladimir Putin and head of Russia's railways from 2005 to 2015 - appeared in documents filed last week by Swedish prosecutors in a bribery case against Bombardier employees in Russia related to rail deals in Azerbaijan.

"We informed the Canadian government of Bombardier's investments and interests in Russia when Canada was considering imposing sanctions," Bombardier spokesman Mike Nadolski told the Globe and Mail.

"Our main concern was ensuring that our rail business would not be placed at a competitive disadvantage against our global competitors.

"Including Mr. Yakunin on Canada's sanctions list could have unilaterally harmed a Canadian business."

Bombardier presumably worried that putting sanctions on Yakunin would harm their business in Russia. The Globe and Mail noted that "Bombardier's fortunes in Russia improved after Mr. Yakunin took over the top post of Russian Railways in 2005."

Yakunin, 68, had also not been targeted by EU, Chinese, Japanese or South Korean sanctions.

But he did figure on a U.S. list of Russian individuals facing financial restrictions and travel bans in response to Russia's annexation of Crimea and support for separatists in Ukraine. Canada's foreign minister, Chrystia Freeland, who is of Ukrainian descent, had lambasted the former Tory government for not including Yakunin in its sanctions, calling it "hypocritical." But since coming to power, Prime Minister Justin Trudeau's government has not amended the list to include him.
RELATED TOPICS