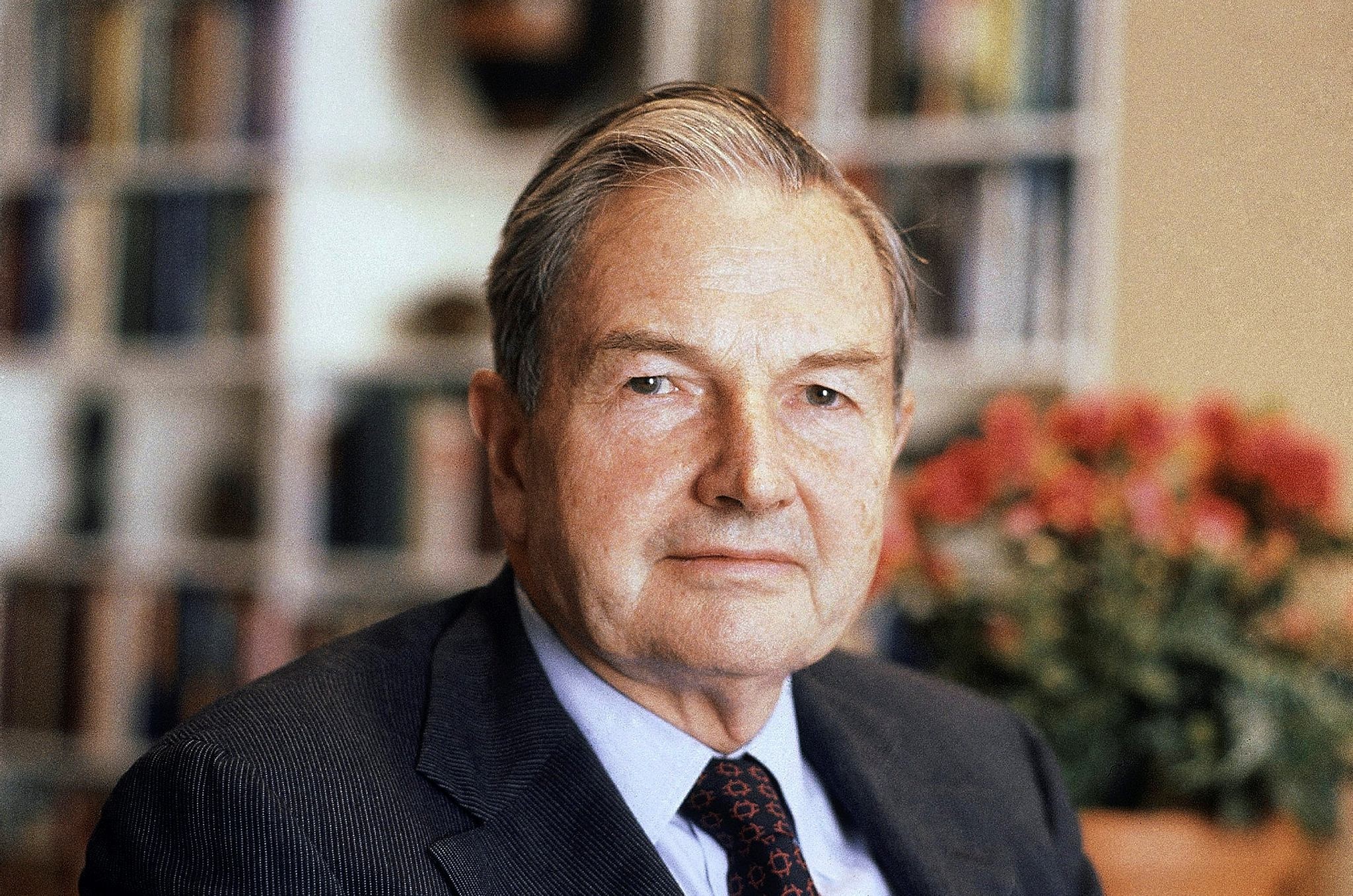 David Rockefeller, a billionaire businessman who was the last of his generation in the famous Rockefeller family has died. He was 101 years old.

With the passing of his elder siblings, Rockefeller was at the head of a sprawling network of family interests, both business and philanthropic, that range from environmental conservation to the arts.

He also headed what is now JP Morgan Chase bank.

Two of his brothers held elected office: Nelson Rockefeller served as the governor of New York, hungered for the White House and briefly served as vice president. Winthrop Rockefeller was a governor of Arkansas.

David Rockefeller, however, wielded power and influence without ever seeking public office. Among his many accomplishments were spurring the project that led to the World Trade Center.

And unlike his other brothers, John D. III and Laurance, who shied from the spotlight and were known for philanthropy, David Rockefeller embraced business and traveled and spoke widely as a champion of enlightened capitalism.

"American capitalism has brought more benefits to more people than any other system in any part of the world at any time in history," he said. "The problem is to see that the system is run as efficiently and as honestly as it can be."

Rockefeller graduated from Harvard in 1936 and received a doctorate in economics from the University of Chicago in 1940. He served in the Army during World War II, then began climbing the ranks of management at Chase Bank. That bank merged with The Manhattan Company in 1955.