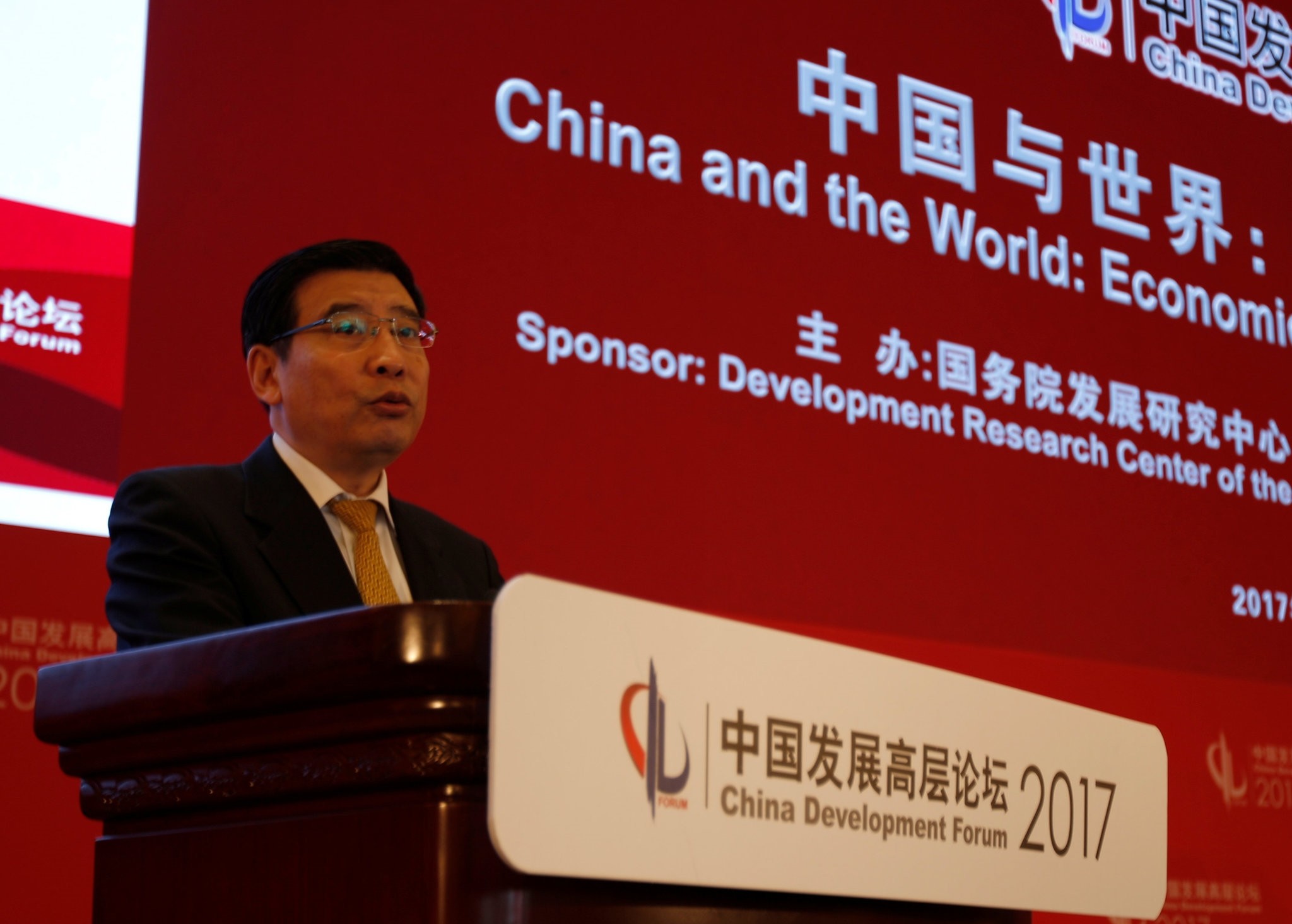 by Mar 20, 2017 12:00 am
A senior minister said yesterday China's policy of restricting market access is important for domestic growth, even as President Xi Jinping seeks to project the country as a world leader in fighting protectionism. The comment came as Xi painted China as a defender of globalisation, while repeatedly maintaining that it would keep its trade door wide open.

"In some areas, we determine that a certain percentage of the market share must be controlled by domestic players, this is a last resort," Miao Wei, who heads China's Ministry of Industry and Information Technology, said at the China Development Forum in Beijing. Other countries have policies restricting the import of some of China's equipment and products, while there is demand for those products in China, said Miao.

"So we must resolve this on our own, or else it will have a major impact on our growth," Miao said. More than 80 percent of members of a U.S. business lobby in China say foreign companies are less welcome than in the past, a survey released in January showed, with most saying they have little confidence in China's vows to open its markets.