Minister replaces German car with Japanese one amid tensions 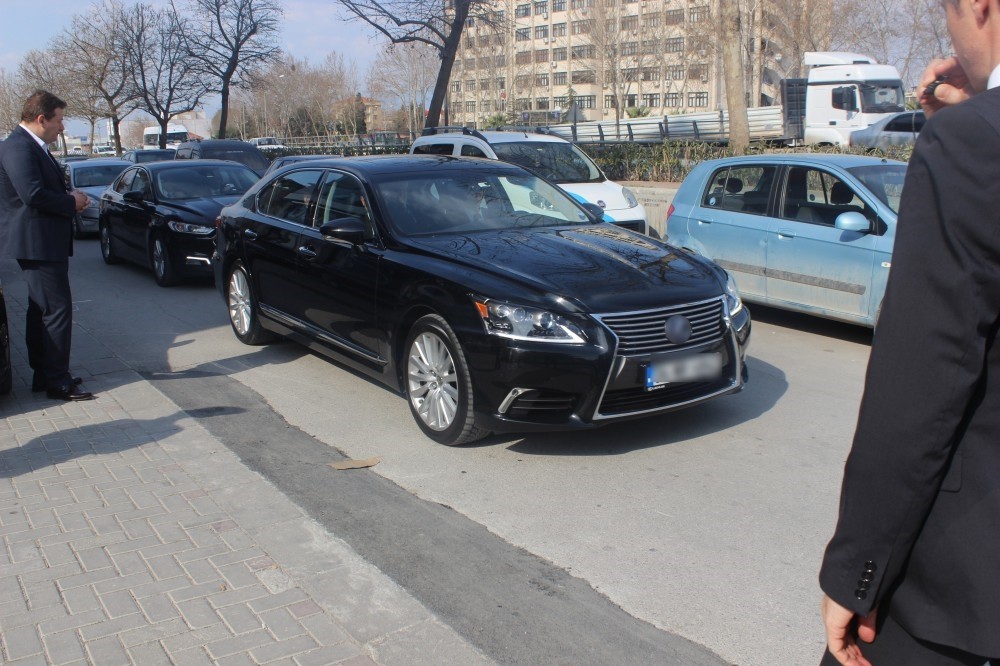 by Daily Sabah with Wires Mar 24, 2017 12:00 am
In what appeared to be a move in response to the recent events in Germany, Economy Minister Nihat Zeybekci has switched his official state vehicle from the German-made Mercedes brand to the Japanese-brand Lexus.

Showing a strong reaction to the cancelations of his rallies in Germany, coupled with insulting news published in the German newspaper Bild, Economy Minister Zeybekci has changed his official car.

The fact that Economy Minister Zeybekci, who has been in Denizli for two days, replaced his Mercedes with a Lexus prior to President Recep Tayyip Erdoğan's visit to the province on Friday drew attention.

While his action is being regarded as a response to recent developments, Zeybekci answered questions from journalists regarding his change of vehicle, saying, "As a minister, I would have liked to use cars produced in Turkey. I do not mean domestic cars, for all of our commutes. But, unfortunately, I travel a lot, and we have to travel extensively and fast."

Pointing out that they have a narrow selection with regards to the vehicles that can demonstrate this performance, Zeybekci said he does not have a preference in relation to German cars.

"I just expressed my preference. I would have liked to use vehicles produced in our factories from the labor of our workers in Turkey," Zeybekci said, stressing that this was not a protest or response to Germany, but simply a matter of preference.

"We also want to evaluate different alternatives in the same way for our other vehicles. We want to continue by expanding this preference to our team," Zeybekci concluded.
RELATED TOPICS