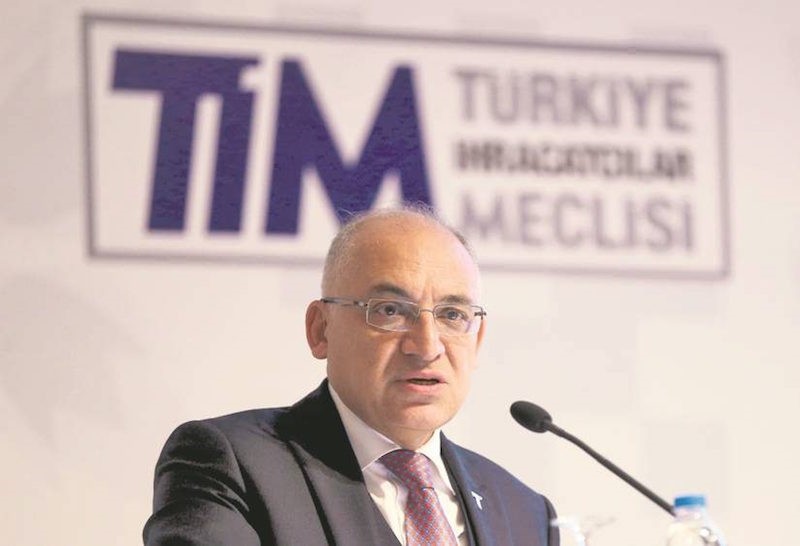 Büyükekşi stated that 2017 was to be the launch year of exports and said that during the first quarter of 2017, exports had increased by 10 percent. The goal for 2017, according to Büyükekşi, was set at $153 billion, but TIM aimed to reach $155 billion.

"Our target is to reach an export value of 500 billion dollars and to enter the range of the world's 10 biggest economies. In order to achieve this, tranquility, trust and steadiness are very important. It is crucial that we undertake our next steps in this sense," Büyükekşi added.