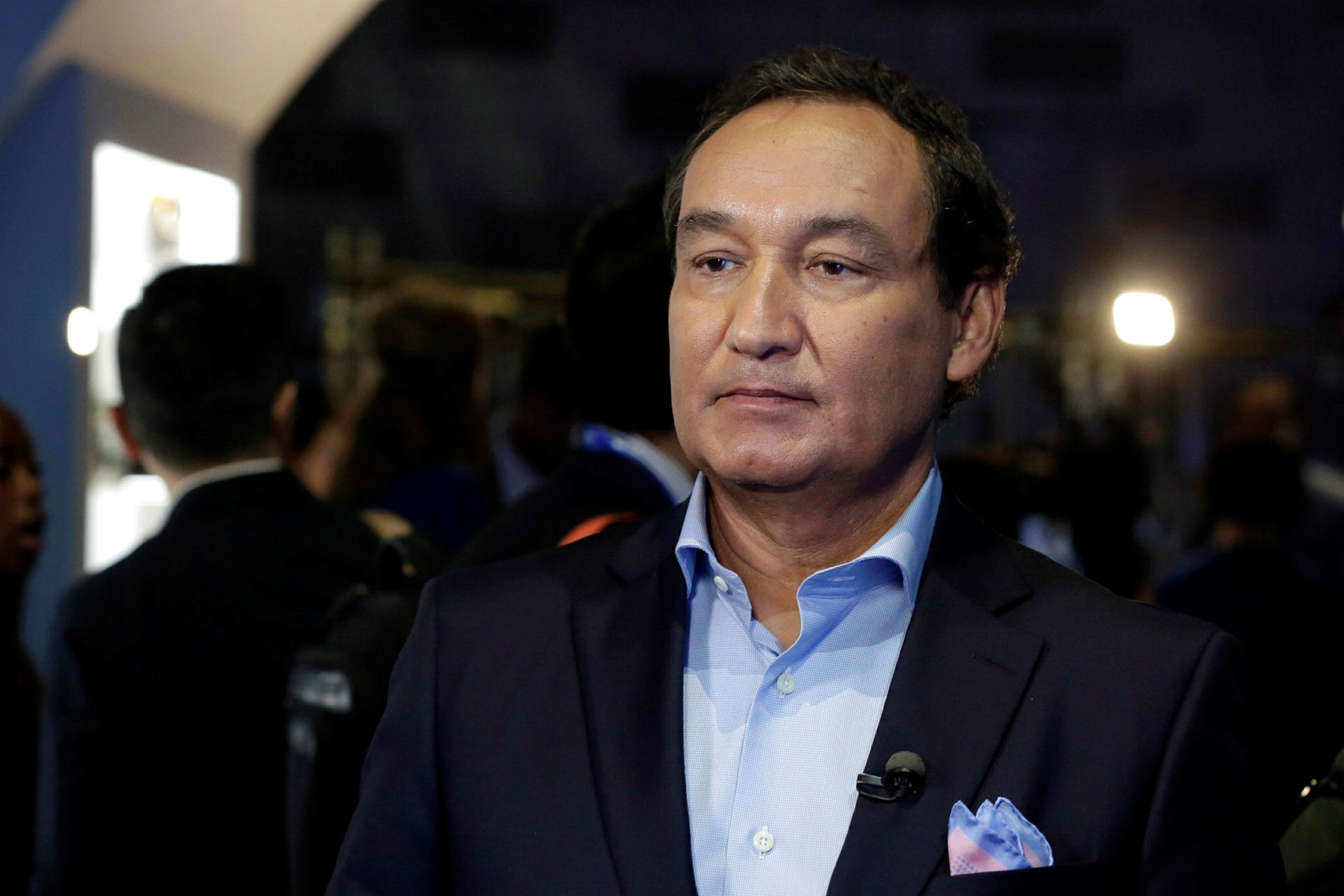 The head of United Airlines met with the Chinese consulate in Chicago over the possible impact to bookings from a customer being dragged off a plane but it was too early to tell if business in China had been hit by the event, the company said.

In the carrier's first quarter earnings call, United again apologized repeatedly for the incident in which Dr. David Dao was dragged from his seat on a United flight to make room for crew members.

Dao accused officials of discriminating against him for being Chinese before he was hauled off the plane, according to a fellow passenger. Social media users across the United States, Vietnam and China called for a boycott of the airline over the incident.

United has about 20 percent of total U.S.-China traffic and a partnership with Air China, the country's third-largest airline, according to analysts.

"It's really too early for us to tell anything about bookings, and in particular last week because it's the week before Easter. That's normally a very low booking period," United President Scott Kirby said on the call.

Shares of United Continental Holdings Inc were down 4.12 percent in afternoon trading, despite earnings that outperformed analyst expectations on several key metrics.

On the call, Chief Executive Officer Oscar Munoz said he would have "further conversations with customers and related governmental officials" in an upcoming trip to China that had been planned prior to the incident. United did not say when Munoz met with the Chinese consulate officials.

United Flight 3411 was the subject of intense global scrutiny last week when Dao, a paying customer, was selected to be involuntarily bumped from his seat.

Dao's attorney said it was likely he would sue over the incident, in which Dao lost two front teeth, broke his nose and suffered a concussion. Dao emigrated to the United States from Vietnam. A spokeswoman for his attorney could not confirm Dao's ethnicity.