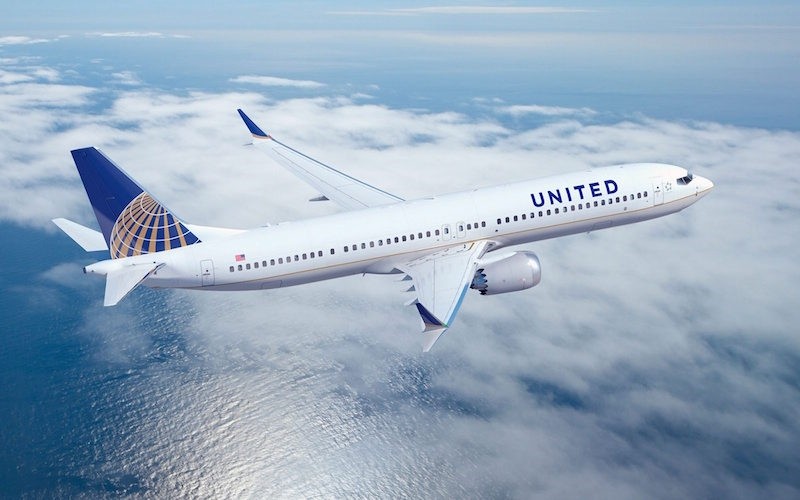 Lucie Bahetoukilae, a French national, flew almost 5,000 kilometers (3,000 miles) in the wrong direction after not being informed of a gate change.

Bahetoukilae, who does not speak English, was supposed to travel from Newark Airport in New Jersey to Paris but when United Airlines announced a gate change to her flight she did not understand it.

United staff failed to check Bahetoukilae's destination when she was at the boarding gate and let her board a plane heading to San Francisco. The staff also did not notice the mistake when the French woman's supposed seat was occupied, so she was simply moved to another.

After traveling 4,800 kilometers to California, she was forced to wait 11 hours for the airline to rectify the issue.

More than a day after leaving Newark Bahetoukilae reached Paris where she was refunded the price of her ticket along with a voucher for another trip to Newark.