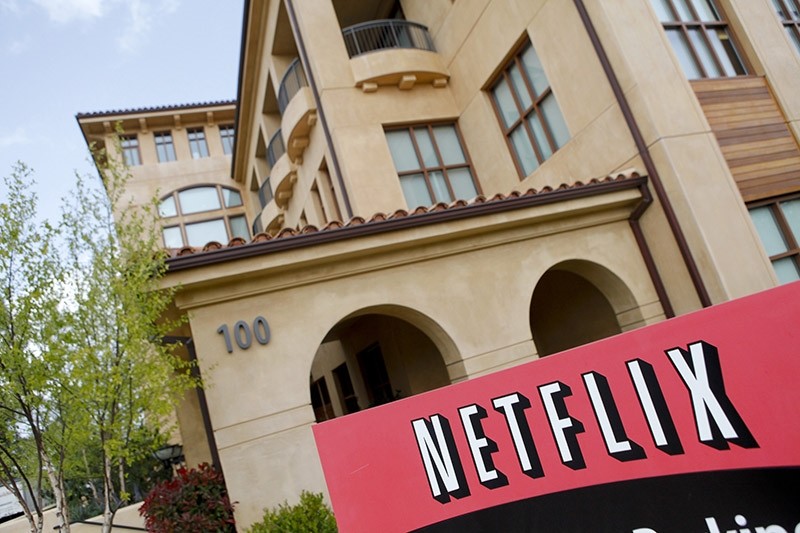 "There has not yet been a statement about the cadre and cast of the project, as it is still in the scripting stage," Ali Eyüboğlu, an entertainment columnist from the Turkish daily Milliyet, said.

"We are confident that Netflix will serve as the ideal international platform for this fabulous Turkish production, and we look forward to sharing even more details later this year," Barmack said.

Netflix announced that 600 new original titles, movies, documentaries, stand-up shows and children's shows would be available worldwide in 2017, allowing more than 100 million uses to watch content anywhere, at any time.