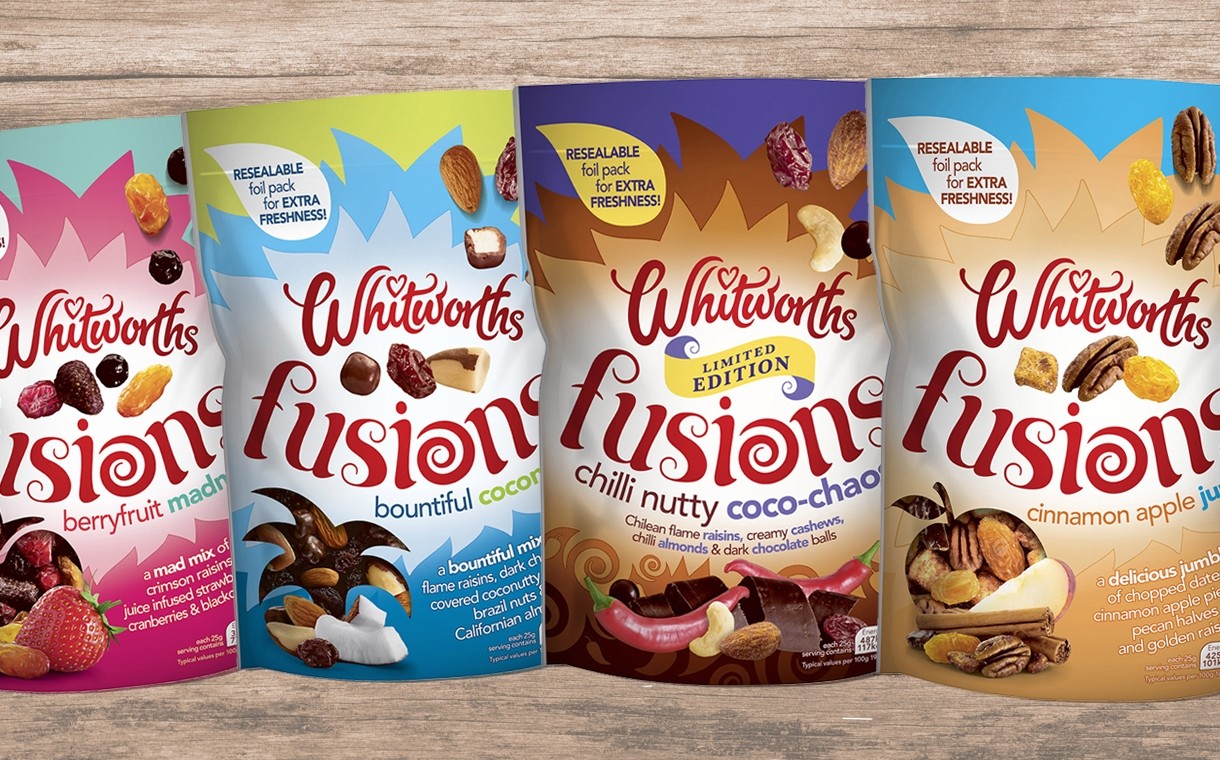 The U.K. has become a favorite destination for Turkish companies operating in snack, candy and chocolate products. Following a trend started by Yıldız Holding, the Turkish company Anatolia recently bought Whitworths, the U.K.'s most established snack food brand, according to a report from Turkish daily Dünya.

The Turkish company reached an agreement with Equistone Partners to buy the British brand, though the final purchase price has yet to be made public.

When the new acquisition is finalized, Anatolia will become the largest European company operating in the field of dried fruits, nuts and seeds. In other words, Anatolia will acquire the British brand and become the leading brand in Europe.

A Whitworths' spokesman said the agreement would bring long-term benefits to consumers, customers and suppliers, adding that the relationship between Anatolia and Whitworths has a 38-year history and that the Turkish company has been a longtime supplier of products to the British brand.

Founded in Northamptonshire by John Whitworth, Herbert Whitworth and Newton Whitworth in 1886, the company was granted a Royal Warrant by Queen Elizabeth II in 1971 and 1974, an award previously granted to other large companies, including After Eight and Burberry. Equistone Partners purchased the company, which had 310 employees, in 2009, for 90 million pounds. In April 2017, the fund announced it was in talks to sell the brand.

Though not a well-known name, Anatolia ranks among the largest dried fruit producers working abroad. Founded by the Öz family in 1965, the company has two production facilities in İzmir and has opened a 7,500-square-meter plant, increasing its total annual production volume to 10,000 tons of dried fruit.