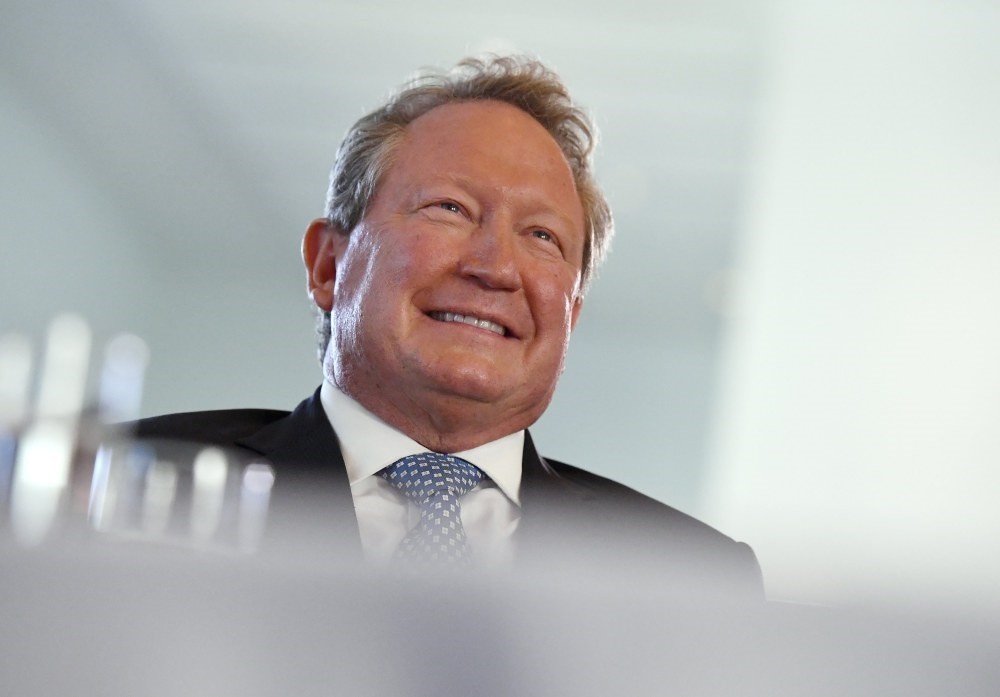 Iron ore mining magnate Andrew Forrest said yesterday he was donating 400 million Australian dollars ($300 million) to charities in what has been described as a new record in Australian philanthropy. Forrest, the 55-year-old chairman of Fortescue Metal Group, and his wife, Nicola, announced the money will be spent on cancer research, Australian university research, supporting disadvantaged people including Aborigines, and fighting slavery around the world.

Forrest, whose fortune was estimated by Forbes magazine this year at $4.3 billion, said the cash donations would be made "both immediately and over the next several months."

"I've been very fortunate with my wife Nicola to be able to accumulate capital and then as soon as we could commence giving it away," Forrest said.

"I just simply say to all Australians, give what you can and if it isn't money, time is just as valuable," he added.