Digitization of transport: A balance of power strategy with regulation, policy making 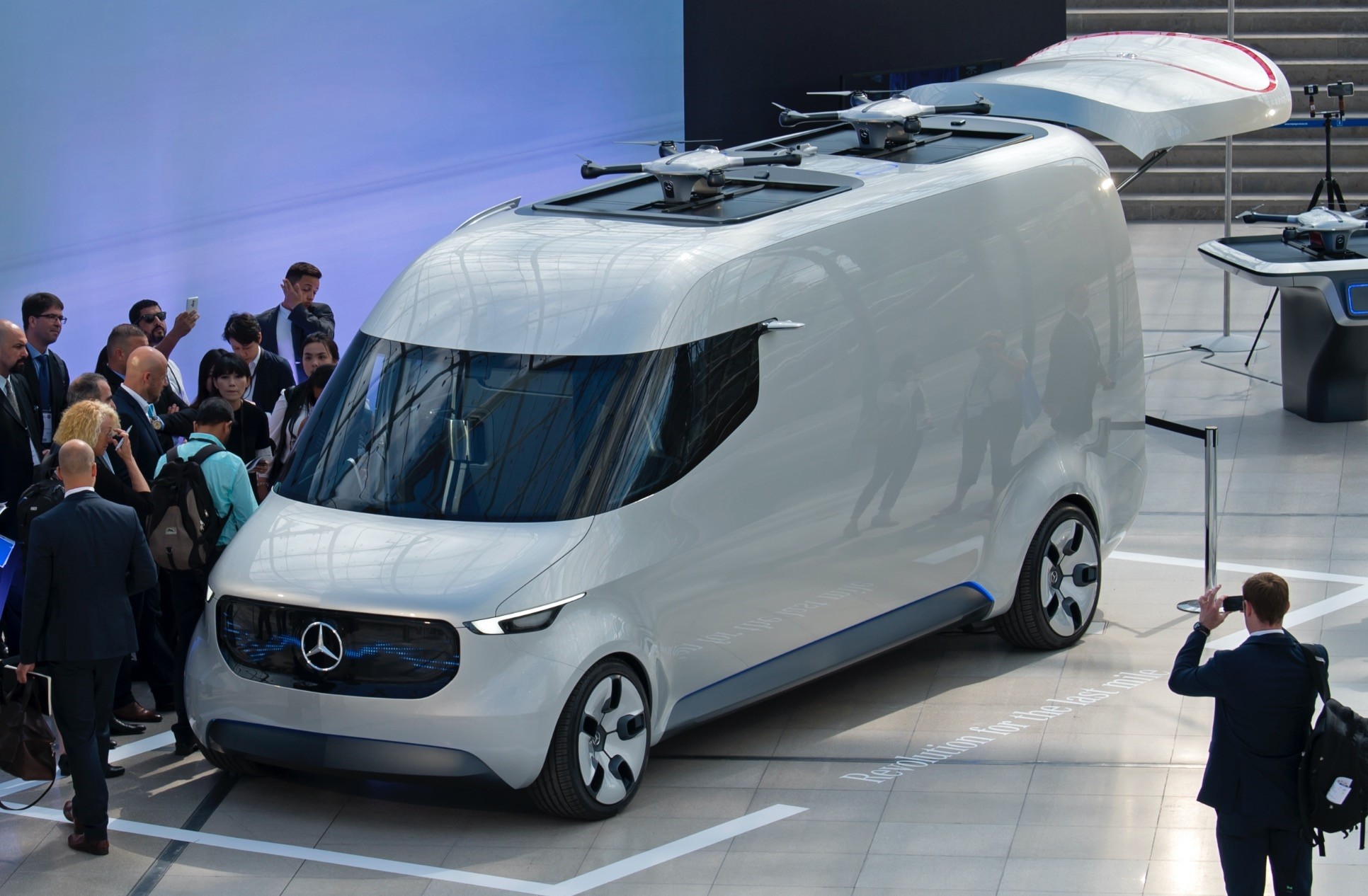 Automation, regulation, and governance are the highlights of a meeting of the International Transport Forum, as policymakers, private sector representatives and experts convene in Leipzig to engage in dialogue concerning the future of transport

However, none of these developments come without the worry that many truck drivers will lose their jobs and the lives of many others involved will be affected. Thus comes the necessity of regulating an increasingly digitized transport industry. To that end, the policymakers of the transport world feel obligated to strike a balance between their regulatory necessities and rapid digitization.

The International Transport Forum, a Paris-based intergovernmental organization linked to the Organization for Economic Cooperation (OECD), has invited important policy makers, transport ministers, executives of prominent transport companies and representatives from non-governmental organizations to meet for the tenth time in northern Germany's Leipzig. This year, the main theme of the forum is titled "Governance of Transport," something which has been discussed with significant importance at this forum since its beginning.

The forum, titled "Governance of Transport in the Global Digital Economy" opened with a very colorful plenary session that was accompanied by Mexican music and a folk dance performance.

Mexican Secretary of Communications and Transport Gerardo Ruiz Esparza, holding this year's presidency, opened the session. It brought together representatives of the public and private sector, emphasizing the impacts of digitization in the transport sector.

Speaking at the plenary session, Chinese Minister of Transport Xiaoping said, "Digital technology has occupied every path of our life, created many business models that provided convenience and opportunities for companies, yet they have also posed great challenges to policymakers and regulators."

He used the example of a developing business model based on online car renting services and elaborated on bike-sharing services that have seen a boom in China.

The service works through an app where people can basically "unlock" available and parked bicycles nearby in order to ride them. When they first emerged in the market, everyone received it very well, because it was a very convenient digitized service. This bike-sharing boom, supported by both local and international investors, has brought more than 2 million new bikes to the city streets in China.

Li noted that, "Increasing convenience for customers and new opportunities shocked the industry," however, he expressed that there were irregular activities too, which posed challenges for a variety of different sectors, despite the fact that the business model was fully legitimate.

To overcome those challenges, Chinese policymakers are working on a guideline which is now at the stage of public consultation, the minister said. These regulatory efforts and attempts are still preliminary, but they can be considered to be actions against irregularities brought on by rapid digitization.

In that regard, the case for digitized transport requires diligence. Policymakers must find the right balance between the need to protect and ensure secure solutions and the challenges caused by the rapid changes in transport, the minister concluded.

Necessity for governments to be digitally literate

Former Estonian President Toomas Ilves emphasized the fact that humanity must prepare itself for the wave of change in the transport industry as it hits far rapidly than any other transformations seen before.

Ilves underscored that given the digital revolution occupies every sphere of our lives, it requires governance, and even more so when it is related to the transport industry. It is crucial for the private sector to deal with the situation and for governments to keep up with industry through aggressive steps and regulations. In order to understand how the world is changing, "the governments need to be digitally literate," he said.

Not entirely praising the digital transformation of the industry, the former Estonian president also laid out the potential threats and risks of digitized vehicles.

The first security risk digitization poses, according to him, is that "autonomous cars and trucks connected to the internet can be prone to hacks and malware attacks, which is a major issue today."

The second problem comes with the necessity of transforming transportation infrastructure. Autonomous trucks made redesigning roads necessary so as to ensure that these vehicles can function properly. Ilves raised another point those willing and excited about the digital transformation should ponder, insurance.

"Who will be liable for an accident caused by an autonomous vehicle? The owner of the vehicle, the company which used it or the authority that allowed the use of that vehicle," Ilves asked, and brought up the issue of job losses, a prospect far more worrisome for the workers in the industry.

The report acknowledges that self-driving trucks will help save costs, lower emissions and make roads safer, in addition to addressing a shortage of personnel, a problem for the road transport industry. However, the report reveals that automated trucks cold reduce the demand for drivers by 50 to 70 percent in the U.S. and Europe alone by 2030.

"Driverless trucks could be a regular presence on many roads within the next 10 years. Self-driving cars already operate in controlled environments like ports or mines. Manufacturers are investing heavily in automation, and many governments are actively reviewing their regulations. Preparing now for a potential negative social impact of job losses will mitigate the risks in case a rapid transition occurs," said José Viegas, Secretary-General of the International Transport Forum at a press conference unveiling the report.

In order to mitigate the social and legal impacts of automated trucks, governments were advised to institute an efficient working mechanism to shape the transition to driverless trucks and introduce harmonized rules or legislative work. However, as the former Estonian president highlighted, job losses are only one aspect of the automated transport industry. Governments around the world have a lot to work on to satisfy the social, legal and political demands of the digitized transport industry.

It seems that governments do not only vie with one another to preserve the international balance of power, but they are also obliged to play the same game with autonomous vehicles, the new members of the digital world.