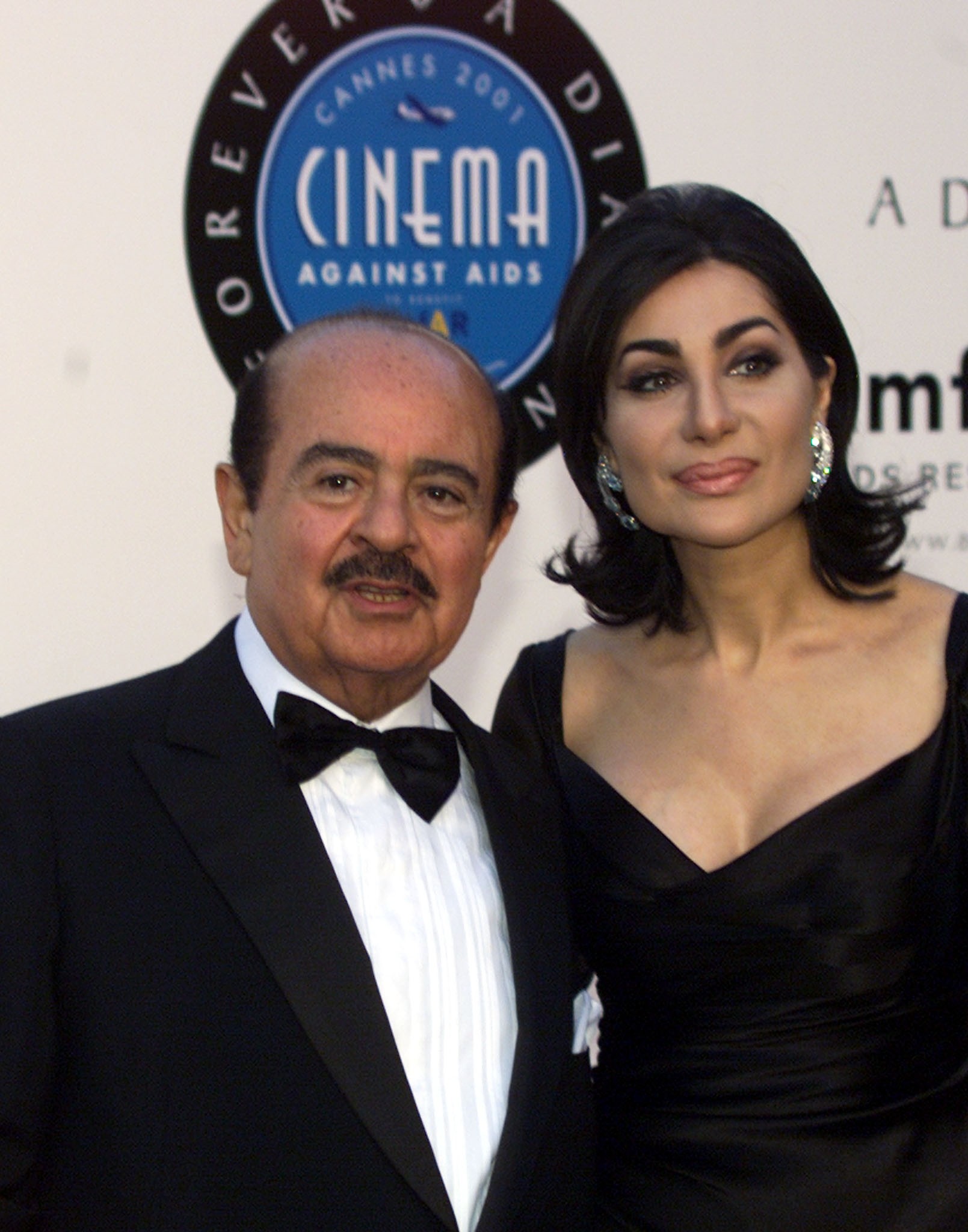 Saudi billionaire Adnan Khashoggi has died at age 82 in London, according to a statement released by the family on Tuesday.

"It is with deep sadness that the Khashoggi family must announce that our beloved father Adnan Khashoggi, aged 82, died peacefully today in London while being treated for Parkinson's disease," the family said.

The Saudi businessman reached worldwide fame between the 1960s and 1970s with the wealth he earned through lucrative arms deals between the U.S. and Saudi Arabia.

"He lived his last days surrounded by his devoted family, children and grandchildren, with the same elegance, strength and dignity that characterized his remarkable life. He is survived by his wife Lamia," the statement said. "He combined commercial acumen with an overriding loyalty to his country, the Kingdom of Saudi Arabia. His work always furthered the interests of his country."

The Saudi businessman was known as one of the richest men of the planet until the 1980s, before his business empire was struck by financial difficulties.