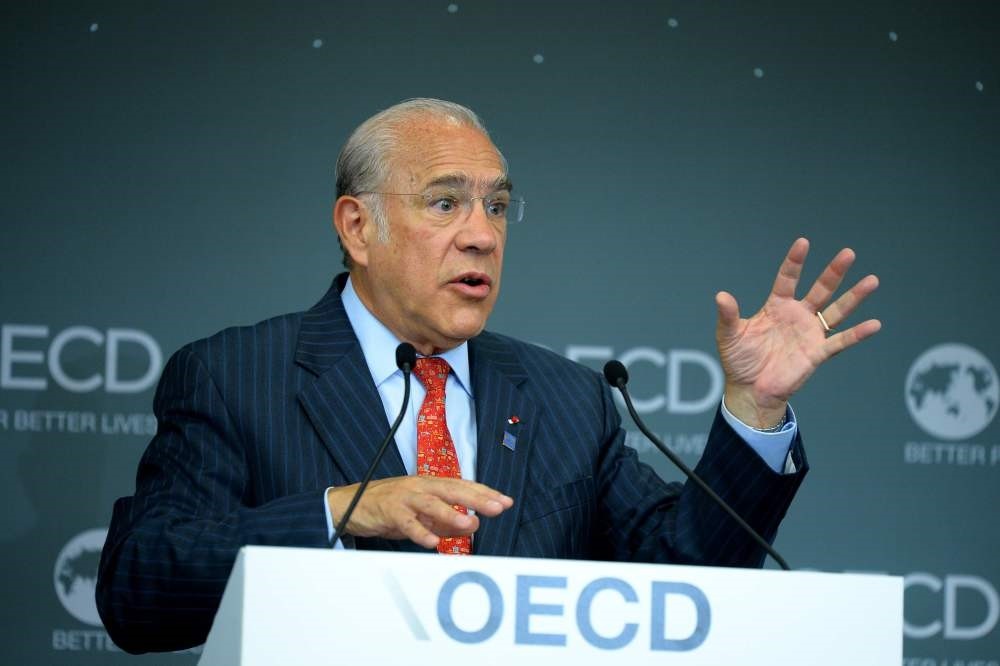 The small pickup in global growth expected this year is insufficient to reduce inequalities around the world, the Organisation for Economic Co-operation and Development (OECD) said Wednesday, as it called on nations to launch reforms to remedy the situation.

The OECD, which provides analysis and policy advice to advanced economies, increased its forecast for global growth this year by two-tenths of a percentage point to 3.5 percent on a recovery in global trade, though it still remains below the levels before the onset of the global economic crisis.

Danish Prime Minister Lars Rasmussen said, "We need to realize that the challenges of globalization also need a national response. Not in a sense of increased protectionism ... but by making reforms."

Denmark is a model to many on how to handle the challenge of globalization. Its "flexicurity" system gives companies the flexibility to easily shed workers when business slows, but also gives workers the security of generous unemployment benefits and training programs. The OECD has found that deeper trade ties with global value chains increased productivity and well-being, but at the same also caused job losses, particularly in manufacturing.