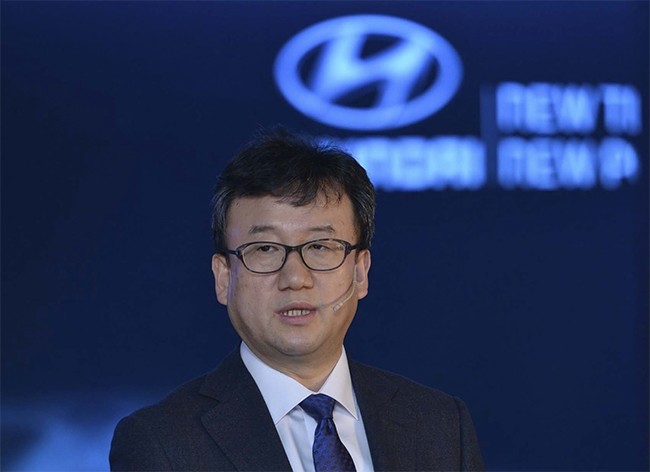 The holy month of Ramadan is not only supposed to strengthen feelings of solidarity and understanding among members of the Muslim community but it also witnesses reinforced feelings of brotherhood and peace among citizens of the world.

The gesture by Hyundai Assan Turkey Chairman and CEO Mong Hyun Yoon proves the true spirit of the Ramadan for which he should be applauded.

A letter in which Yoon addressed his workers who fast during Ramadan while working on the assembly line touched the hearts of those who read it. Yoon wrote in the letter that he began fasting to be able to better sympathize with Hyundai Assan workers last year.

"As of last year, I began fasting with the Hyundai Assan family to share their thoughts and understand them," the CEO said in his letter.

Astonished by the perseverance of assembly line workers who fast for long hours while working, Yoon indicated that he is proud of Hyundai Assan workers who regard fasting not as a difficulty to overcome but as a duty they are willing to undertake.

"I would like to express how proud I am. What astonishes me most is to see you fast willingly without seeing it as a difficulty," he said, going on to note that "Seeing our workers fast during their shift and fasting with them has allowed me to learn to sympathize with the impoverished and those in need, which is a very important teaching of the Quran."

In his letter, Yoon also announced that the company made efforts to ease the work of employees during Ramadan, including grocery vouchers.

Yoon deserves heartfelt congratulations and praise for his efforts which should remind all of us of the meaning of Ramadan.

After he began to work in Turkey in 2016, Yoon also recited Turkey's national anthem in Turkish during his first press conference last year.